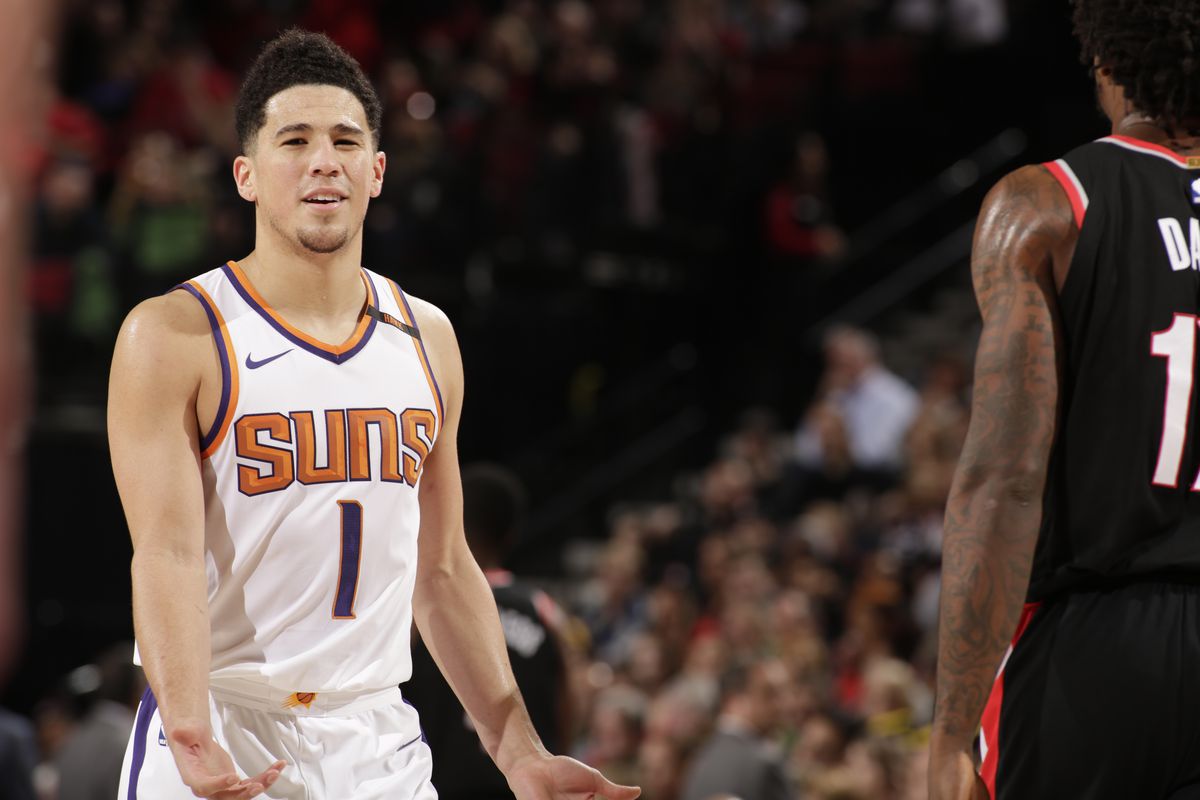 No matter what the sport, all athletes know that when a teammate is playing poorly or not hustling, an opponent is getting in your head, or when your coach is yelling at you; it can cause frustration that can affect one’s performance.  Anyone with a single competitive bone in his or her body knows that winning seems to be everything when playing a sport; and I know, as most athletes do, that it is very difficult, when, in the heat of the game, to let things go right away.  So what do you do?  Push the player back? Yell at your coach?  Yell at your teammates?  Take yourself out of the game? Get thrown out of the game?  Whatever one you decide to do, it is probably not the best way to handle the situation, and at the end of the day, is it really helping you? Or is it actually hurting you and your team?  Most likely it will be the latter. However, the way you react can make or break the game you are in. A negative reaction can lead to a lack of coordination between you and the other players on your team throwing the entire team off balance. A positive reaction, however, can inspire you and your team creating an unspoken commitment and drive from each player to put everything they have into the game, creating unity throughout the entire team. Some parents and coaches suggest therapy for your anger towards the game, but my suggestion is to try these few tips for controlling your anger and emotions before you jump right into counseling.

Tip #1: Try to channel your energy.  We have all let our anger get the best of us and ruin the great game we were having. Instead, make it an even better game by turning it into extra energy.  As sports psychologist Dr. John F. Murray states, “Anger is an emotion that’s caused by a discharge from your limbic system.”  For those of you who don’t know, your limbic system is a part of your brain that controls your emotions and behaviors.  So, before you do anything irrational, try to talk through your anger and let it give your body a confidence boost that can make you run faster and play even harder.

Tip #2: You must understand your opponents.  When you get an elbow to the nose, or knocked down by your opponent, don’t take it so personal.  Most of the time, they don’t intentionally hit you as hard as it came off, just like when you accidentally knock someone over thinking they could handle it.  If you don’t learn how to let the little things go during the game, you won’t be able to jump back from it the entire game.

Tip #3: Communicate with your teammates and coaches.  When you keep things bottled up inside that happened in practice or during the first half of the game, it gets the best of you and then your anger takes over.  Something that was just a little annoying or upsetting to you instantly turns into a huge screaming or wrestling match.  If you think one of your teammates needs to step up their game or stop committing fouls, let them know that at half time or a time out.  Calmly approach them and let them know what you have been noticing, but don’t criticize them.

Tip #4: Use the anger or frustration you have from your mistake and try to focus only on the next good play you are about to make.  Don’t dwell on the past, because everyone makes mistakes.  Not even the best professional players go a whole single game without making one bad pass or play.

If you want to be a great athlete, learn how to use these tips, along with others and transfer them into your game.  Anger, emotions and frustration can take control of your game, but the challenge is to not let them.  All athletes must learn to overcome their mistakes and move forward from them in order to really succeed.