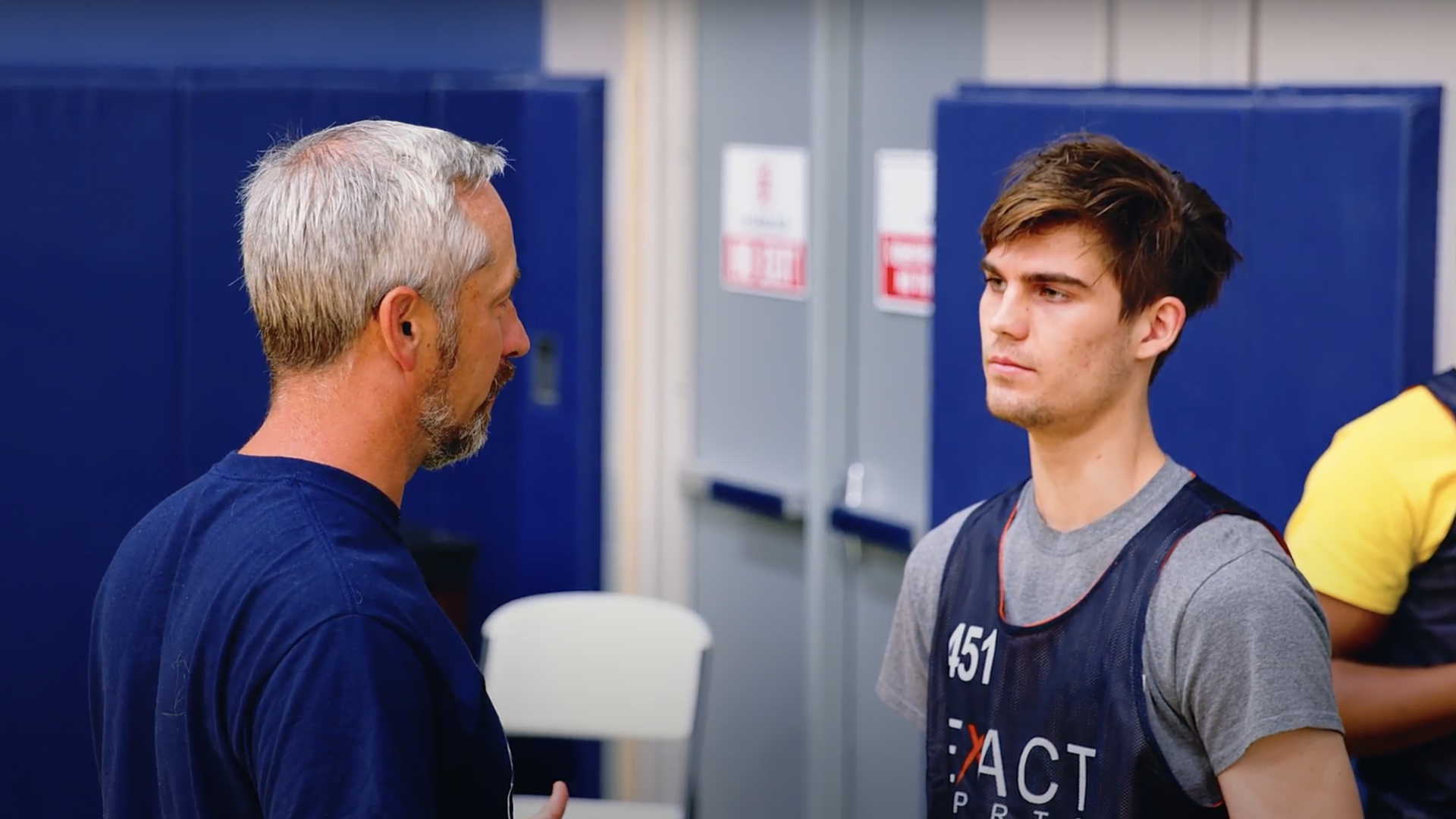 For many young athletes, being on a sports team is one of the many joys of their young lives. Not only are they playing the sport they love, but they are put in a social environment with fellow teammates that potentially creates lifelong friendships along the way. But every team must come with a leader, their coach. For some, the coaches of their youth baseball teams, basketball teams, or whatever the sport may be become someone they look up to and respect on a level like their parents or guardians in their lives.

Coaches can become ones mentor, and someone that motivates them to become the best version and athlete that him or herself may be. However, abusive power and traits can come into play as well, as coaches have a way to manipulate players into believing their always right and their players always need to listen to what they are saying. This type of abusive power can lead to a young athlete hating the sport they are playing and possibly tampering their self image. When these kind of problems start occuring, a young athlete may go to ones parent and complain rather than facing the coach head on because they fear their position as a team member may be affected.

Some of the main reasons why athletes complain, according to Dr. Allen Goldberg, creator of the Competitive Advantage blog, are that for one, your coach is simply disrespecting you. There can be many forms of disrespect that aren’t always vocal like saying, “You suck”, “You can’t play this game”, but more the less never playing a player in the game, or just simply never giving them a chance. A coach should “value their players each with individual respect just like educators value each of their students in the same matter and make it fit for each individual”. Good coaches should not play favorites, for this makes other team members feel like they have to compete for liking with the coach, and can create grouphate amongst the team as a whole. According to Dr. Goldberg, “coaches who play favorites go a long way towards creating performance disruption dissension on their squads”. Good coaches should not force a team member to play/ give them a consequence when one has an injury. In other terms, placing an outcome of a competition in front of physical and emotional welfare of your players. In doing this, a coach is essentially engaging in physical abuse, and putting your players at harmful risk for further injuries and even career ending ones. A good coach should not let players on your team scapegoat or criticize you or how you play the game. Now this is if the coach knows about it and doesn’t give the other players consequences for it. Scapegoating can occur under the cover and your coach may not recognize it if you don’t inform him or her on what’s happening. Lastly, a good coach should never be destructive about his or hers criticism, rather constructive. Talk that sounds like “you suck, you can’t keep up with the team”, or “you’re the worst player on this team”, is extremely destructive rather than constructive. A coach should not hold back from criticism as it will only help the player in the long run, but in doing so, should be constructive and use words like “this is how you can improve”, or stating your strengths and tying those into how they can help you weaknesses.

Key Things to Remember When Complaining

If you find yourself as a young athlete dealing with these stressors on your team, don’t let them go, SAY something. Nothing will ever change unless you state how you’re feeling and why you’re feeling this way. Knowing where, how and when to complain can be even more of a stressor for a young athlete, as they don’t know what the potential consequences will be in the long run. Some things to remember when you are in the process of complaining to your coach about things that are bothering you are first and foremost, make sure YOU are the one doing the talking. Having a parent speak on your behalf won’t show the credibility and emotion that comes with the person who is really frustrated, yourself. Your coach won’t legitimize the situation unless he or she hears it from you, and more importantly, speaking on your own behalf, according to Dr. Goldberg, is “a way to show maturity and your coach will respect you more”. Approaching the conversation with the goal of learning, not accusing, will also make the conversation go a lot more smooth and your way in the long run. Coming up to your coach with concerns on why you feel the way you feel by only accusing and pointing fingers gives them the opportunity to defend themselves and manipulate you into thinking you’re wrong or are seeing it all wrong. Remembering that your coach is human and can make mistakes is important as well. Sometimes we are ignorant to what we are really doing until someone calls us out for it. Be prepared for the truth when you approach your coach with complaints, because most likely he or she has a reasoning behind why they are doing what they are doing. Knowing the right time, where and when, to approach your coach is definitely the most important factor about the complaining process that will really affect whether it is productive or not. A good way to determine the time and place to discuss with your coach is to first off, make sure you are alone with he or she. You don’t want any other outside factors like fellow teammates being around or the environment, to play a role in the outcome of your talk. Perhaps asking your coach the next time you see him or her personally when would be a good time to meet with them, so then this way they are prepared that it may be a serious talk. A don’t for when to complain to your coach is never doing it after a game, win or lose. Your coaches emotions are not the same as they would be on any regular day or practice as they would be after a tough loss or a big win.

The biggest concern going into a talk with your coach about some things he or she is doing that is bothering you is the end result. Some fear that their coach may take everything the wrong way and you will be punished for it. The first thing to remember when approaching a coach is if he or she punishes you in any way for stating how you feel, then maybe that team and coach just simply isn’t for you. A coach should want to learn more about themselves from their players, just as much as you learn from them. It is WRONG of a coach to ever punish you or make you feel bad for stating how you feel. As a young athlete, you should also take into consideration that perhaps you’ve never had to deal with a difficult conversation with someone, and so you should prepare yourself to learn from the truth, and take anything your coaches say into consideration following the talk. If your coach is understanding, like he or she should be, they will take what you have to say and make those changes, and you should do the same as well.

Having stress about your coach and his or her way of coaching your team is a constant struggle some young athletes may face. Taking into consideration some of the steps on how to properly complain to your coach, as well as the effects that may follow, will prepare you for this difficult situation and hopefully ease the stress going into it. The most important takeaway through this process and complaining to a coach in general, is to ALWAYS speak the truth on how you feel, or you are only putting yourself to a disservice.