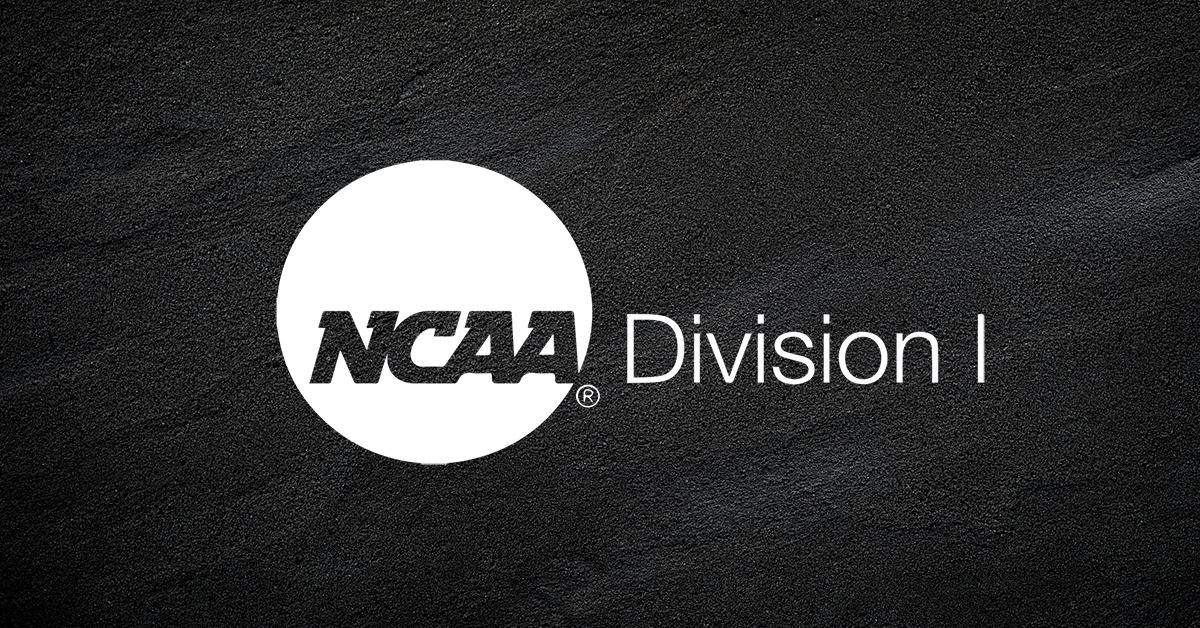 What Does It Take To Play D1 College Sports?

According to NCAA, Division 1 Schools are known to have the best college athletes, especially in popular sports like football and basketball. There are 350 D1 schools with about 6,000 teams, covering a wide array of sports from football to volleyball to golf.

Division 1 schools have large budgets and elaborate sports facilities. They also give full athletic scholarships. All of the well-known sports conferences, such as the Southeastern Conference, Atlantic Coast Conference, Big 10, and Pac 12, are made up of Division 1 schools.

So What does it take for an aspiring college athlete to play D1 college sports? Here are a few top tips from EXACT Sports D1 College Coaches.

EXACT Sports works with thousands of college programs across the country many of which are top D1colleges. We've learned over the 15 years of working with these seasoned college coaching professionals what some of the top qualities a prospective recruit should have in order to better their chances of being recruited by a D1 school.

Focus On The Off-Field Details

As a youth athlete aspiring to play college sports, a general note from Clemson University Director of Operations Rob Thompson is to focus on the off-field details. The best players are the ones who can take care of every tiny detail leading up to a game so that on game day they have little-to-no stress and can focus on being their best for the game.

Director Thompson has met with freshman who join the Clemson Men's soccer team and they have consistently conveyed that their parents have tried to take on the small off-field details in the past and how its a big adjustment to fold those into their college athlete mindset, now that they are on their own. 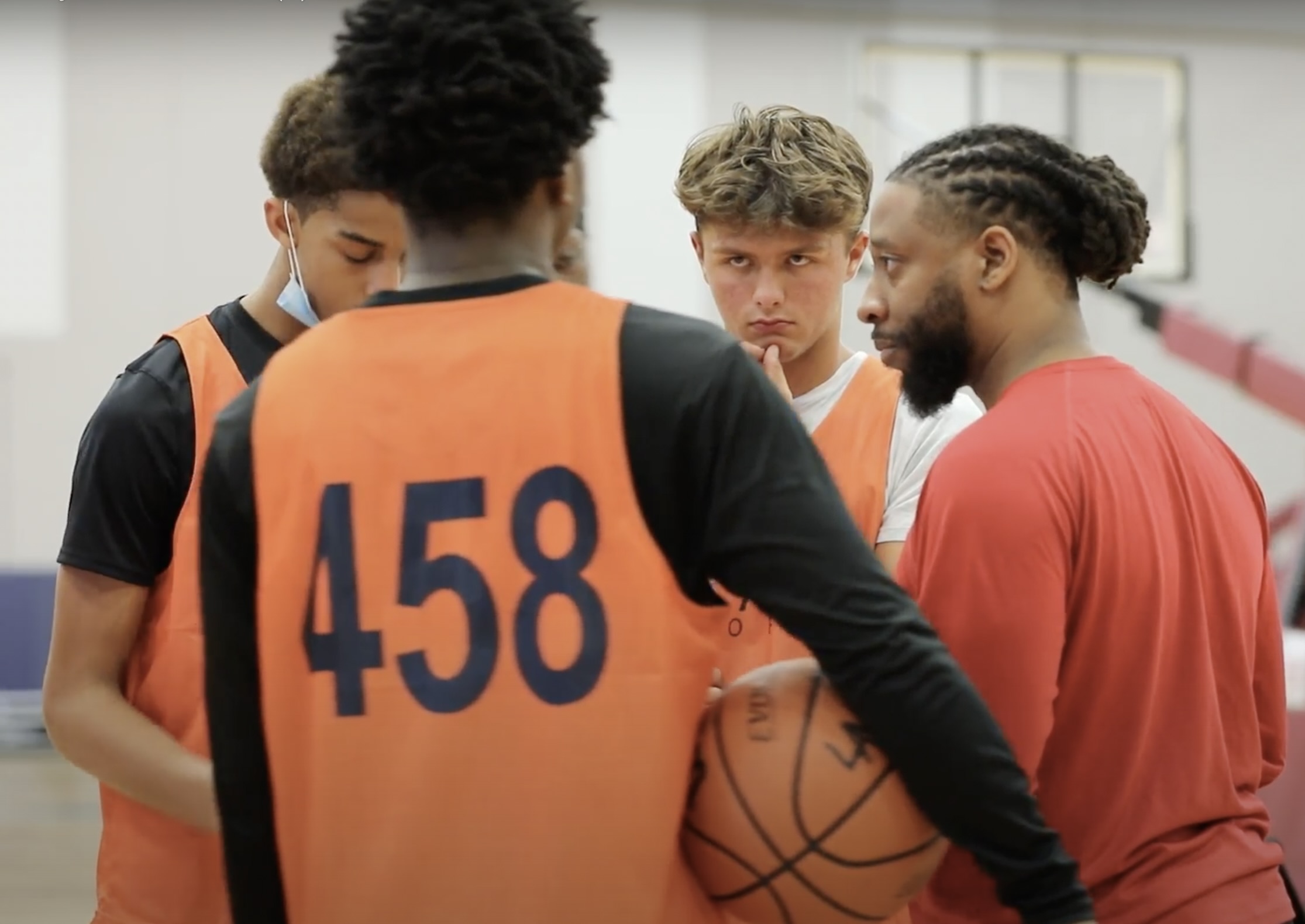 Be A Coachable Athlete

In a recent interview with EXACT Sports, Michael Casper, Assistant Men's Soccer Coach at Georgetown University, conveyed that one of the top recruit traits he seeks out is an athlete who is coachable. Someone who is willing to better the program as a whole and not their individual player stats. An athlete who can take a note or two from their coach and/or teammates, then apply it to their day-to-day performance can only improve their overall chances of playing college sports at the D1 level.

During an EXACT Membercast podcast episode, Chritta Stubs, Assoc. Head Volleyball Coach for University of Arizona, stated that when she looks for top-tier athletes who could play for her D1 program that she focuses on the athletes who understand their growth needs and have developed solutions to help achieve those needs. In particular, athletes who start to develop a strong training program that is tailored specifically for them while also incorporating key changes that their coaching staff would like to see.

Division 1 is home to the largest universities and colleges, whereas Division II and Division III member schools are smaller in size. A common misunderstanding among athletes is that the level of Division II is by definition weaker than in Division I; or Division III compared to Division II. While it's true on average that D-I schools are stronger than D-II schools and D-II schools stronger than D-III schools, it is important to understand that a school's decision whether to compete in Division III or Division I is of strategic nature. A school decides whether it wants to be a D-II school or D-III school and has to apply for membership accordingly. It is not possible to move up or down the divisions based on athletic success and performance, but it is possible to transfer from one division to another, following a transition period, if the school makes the strategic decision to do so. 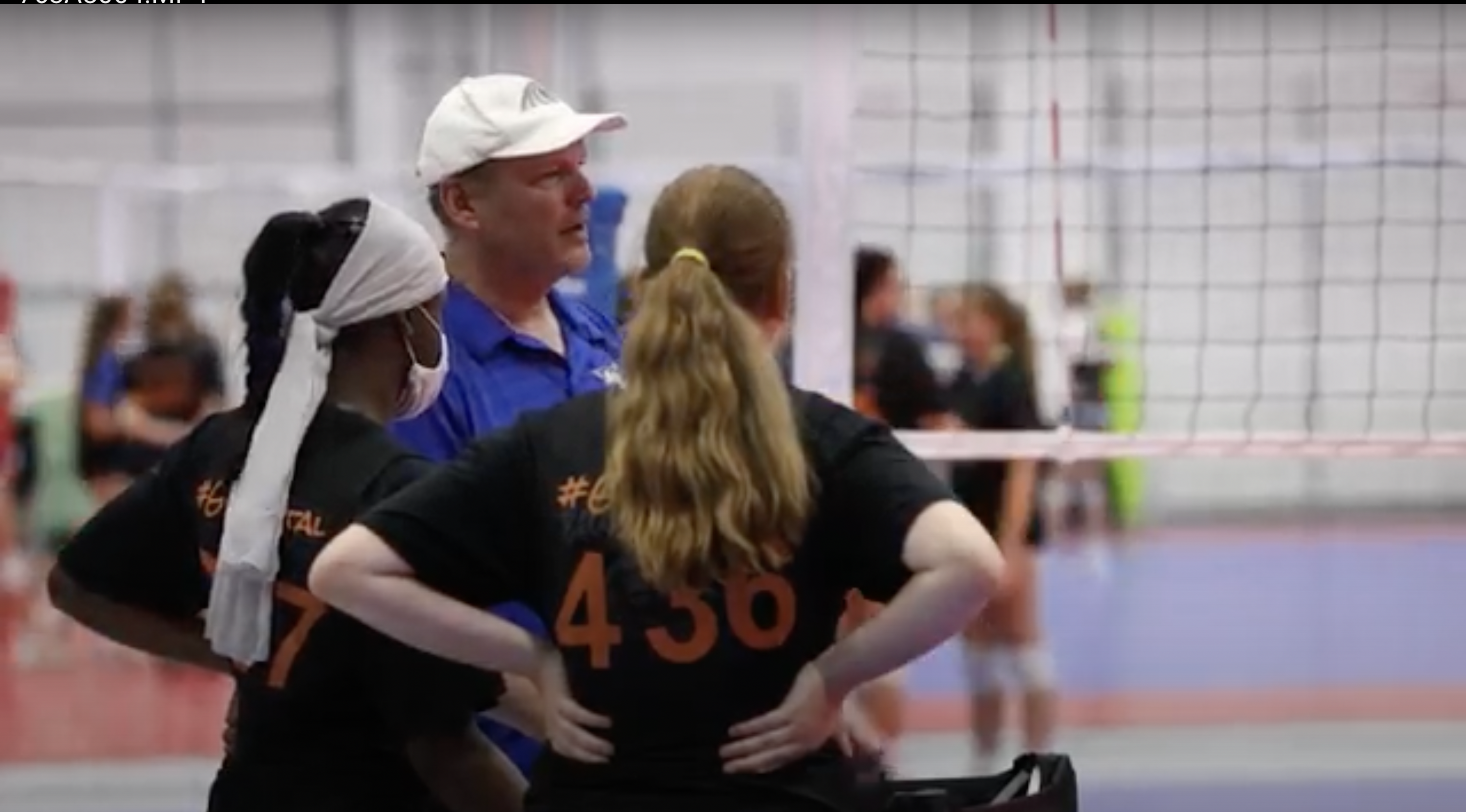 Although Division II athletics do have full scholarships available, they are much harder to find and very dependent on the school/program. Partial scholarships are much more common. There are plenty of terrific coaches at this level, but a noticeable difference between D-I and D-II is that coaching staffs are much smaller since there are fewer assistants. This happens because even the biggest of budgets for Division II schools are likely still smaller than that those of Division I schools.

While the general perception is that the competition is a step below Division I, there are still many great athletes and teams competing on a yearly basis. The travel and time commitment can vary for D-II programs depending on the conference. In most respects, everything is a little less involved: student-athletes don’t need to travel as far, they receive more breaks, and being on campus to train is usually not necessary all the time. Although the off-season still involves a number of commitments, it’s can be slightly less demanding than D-I.

Since there’s not as much traveling, athletes don’t need to worry about missing as much class. However, there’s no across-the-board solution for academic support at this level — some colleges do an excellent job supporting their students and others don’t have as many resources available.

Division III is the largest of any division, with its member schools being predominantly private schools (roughly 80%). D-III schools are on average the smallest in student enrollment and the student experience of playing D-III sports is different than competing in D-I:
The overarching guideline for all student athletes ("Student first, athlete second") is emphasized to the greatest extent in NCAA Division III, with the smallest number of competitions scheduled and organized team practice at the lowest level in terms of hours permitted.

Divison III programs may not award scholarships to its student athletes. Athletes may receive any other form of financial aid, such as academic financial aid or need-based aid, making the potential scholarship offers from a school often more interesting than an offer from another division, which does have athletic scholarships to award to students.

You can meet D1 college colleges at a college ID camp or college showcase camp.

College ID camps serve as a launching pad for aspiring college players by giving high school athletes a taste of university sports in a competitive yet educative environment. Picture it like an advanced boot camp that better prepares you for college sports and helps you achieve your goal of being a top college athlete.

ID camps give serious young athletes a chance to be seen by top D1, D2, and D3 college coaches from around the country.

Are You College Recruit Ready?

When it comes to choosing a college ID camp, you want to make sure that you’re choosing a camp that offers you access to a large network of NCAA coaches. EXACT provides you with the largest pool of experienced college coaches from across hundreds of colleges in the U.S.

How do you improve without feedback? At EXACT ID camps, all of our coaches are professionals who understand that each player is distinct and uniquely gifted. As such, we give individual feedback that prepares you for the next level.

The role of a goalkeeper in soccer is both crucial and distinct. So, we offer position-specific training to goalkeepers. You also put all you’ve learned into action and receive helpful feedback during college-style training and multiple games.

Beyond the foundational training that every college ID camp offers, EXACT teaches you how to deal with adversity, enhances your focus, and builds your confidence and composure to combat opposition during competitions.

Compete With The Top-Tier Athletes

You get a chance to meet and compete with the best players in the USA and around the globe. Without a doubt, this improves your athletic abilities as well as social interactions, making you even more attractive to colleges.

At EXACT, we understand that you’re in a college ID camp because you someday want to be on a college team. So, we bring in college coaches who have handled collegiate sports recruitment time and time again. These coaches give you insight into how college recruitment really works. With valuable insider information at your fingertips, you stand a better chance of being recruited to the right college for you.

College ID camps impact your sports career one way or the other. This is why at EXACT, we strive to offer the best of both worlds—ensuring we have a rich network of coaches from various colleges while every student player gets as much feedback and training as is needed for personal and athletic growth.

Are you ready to begin your career and be trained by exceptional college coaches? Request an invitation to the top-rated college id camp in the country today and be college recruit ready!