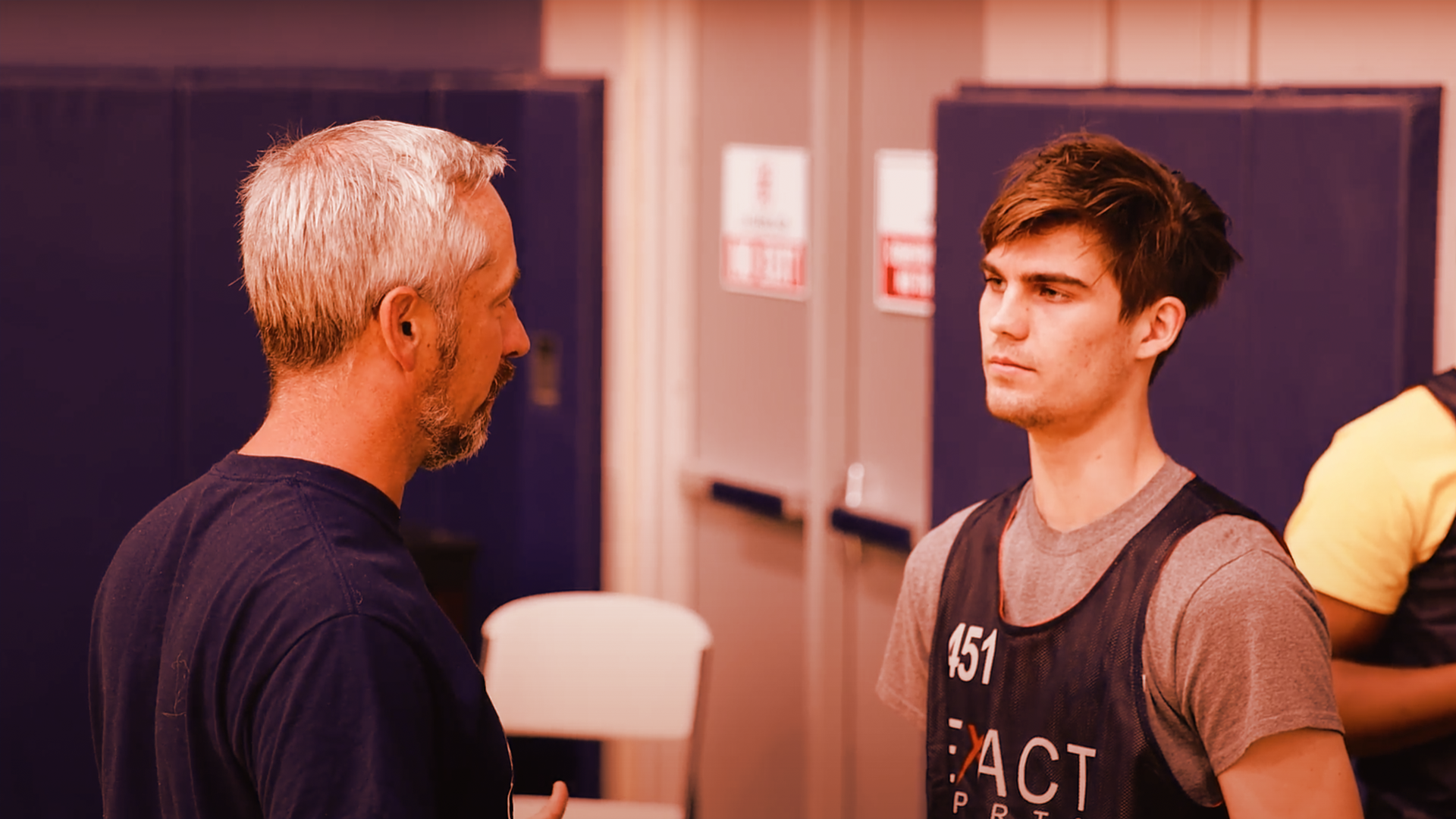 Do's and Don'ts of Communicating With College Coaches

The question of how and when to initiate communication with college coaches is a question I have been asked the most in my close to a decade as a college coach attending college ID camps and national college showcase camps. On the surface, it may seem like a very simple and straightforward question, but it has many layers and answers can easily go off on tangents which I fully intend to do so on in this writing.

When to Initiate Communication With Coaches

We can safely say that it is never too early or never too late to reach out to a college coach, however, 30- year-olds should not expect a great deal of meaningful interest. As always, one must be polite and refrain from bringing up “money or scholarships” in the first couple of communications as that conversation usually comes after mutual interest has been established.

Avoid calling the coach by his or her first name and find a polite way of referencing a potential issue you have with the program. An example would be “Are you looking to bring in additional receivers this offseason” as an alternative to saying “The lack of a passing game is an issue for me”. The student-athlete may not understand this, but the parents know how the job interview process works. The collegiate recruiting process is very similar in terms of behavior and how to navigate where common sense and courtesy should always prevail.

The first thing to address is the title of your email, which must include your graduation year. This is critical for college coaches as the various divisions and sports within have different recruiting calendars that they must adhere to or face severe punishments if violated. It is in the best interest of prospective student-athlete (PSA) to acquaint themselves with the many “dead periods” and start dates associated with their desired sport and institution.

To be clear, it is perfectly fine to email a coach at any time, but they are very limited in what their response can be if you are not of a certain age. It is not entirely false that many colleges will not even respond as they are on a certain cycle and only communicate with juniors and seniors (which would fit the NCAA DI & DII calendar).

Other information to put in the subject line would be your GPA, position, or anything that stands out. An example for soccer would be: 2024 6’3” FWD 19 Goals 3.4 GPA Having coached college soccer, this is an email that will be opened and read with the attached video most certainly being watched. What that subject line did is peak the interest/curiosity of the reader/coach and that is honestly half the battle to get them to open the email! 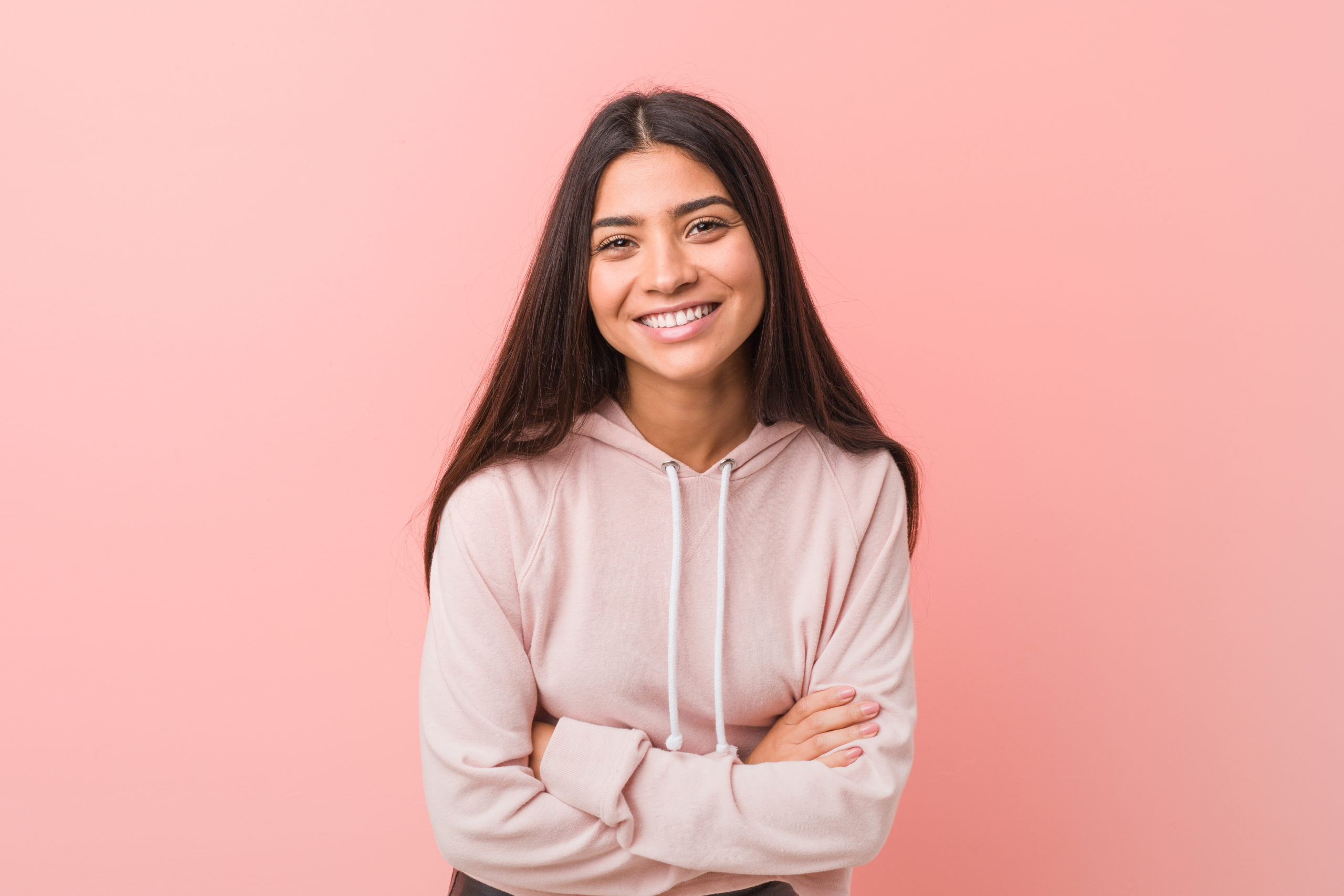 That then brings us to the video which is imperative to include. One would argue it is better to wait until a proper video is made before reaching out to college coaches. The video should start out with your big-time highlights such as clutch three-pointers, opposite-field home runs, or game-winning saves, depending on the sport you play. Remember, the goal is to keep them interested.

From there, you can create subcategories such as defensive highlights, and passing ability that somehow illustrates your IQ for the respective sport you play. There should be a structure to the video and not just random clips are thrown together.

For basketball as an example, maybe start out with shooting highlights, then passing/assists, then rebounding and defending. If you are a guard with a knack for steals, definitely include a longer section on defense that illustrates that. Coaches love players who hustle on defense in every sport for both genders.

The length of the video could vary from sport to sport, but as a rule of thumb three to four minutes is fairly standard. The music is not important and is usually muted by coaches but should not be anything offensive or that has curse words. Try to go with instrumentals if possible.

Where to Send the Email

Once you have educated yourself about the recruiting timelines of your sport, put together an awesome highlight video that really illustrates your playing strengths, and composed an email that has been proofread by others (GRAMMAR MATTERS) then you are ready to send, which brings us to the more trivial part of the process.

Who do you send the email to? Only the head coach or the entire staff? To every college program in the country? Only Division I and II schools because they offer athletic scholarships?

From my years of guiding athletes on the club level and recruiting them at the collegiate level from attending college id camps and college showcase events, the best advice that I have given and heard from a majority of coaches is to pick no more than a dozen schools across all NCAA divisions that meet these THREE factors you should have pre-determined.

These three factors should not be negotiable and are:

It honestly does not make sense to email a coach at a school that does not have your intended major. For example, if you plan on going into nursing you should look at schools that have a strong program based on their NCLEX-RN passing rate and refrain from wasting both your and the coach's time at a predominantly engineering or liberal arts school where you would be a biology major and then switch schools towards the latter part of your bachelor's which would likely add a year to your academic journey.

As a young perspective student-athlete, you may say that two out of three factors are enough but for example, you love the sporting and academic aspects but hate the small campus in a suburban setting or the amazing campus full of amenities in an extremely rural setting; what happens to your decision if you sustain a prolonged injury where athletics become temporarily irrelevant? Now you have only one out of the three factors and will likely be unhappy and even potentially see you entering the transfer portal. I mention this because if you take this into account when selecting a dozen programs to contact, it shows the coaches you have done your homework, are diligent people and are likely someone they will not have to babysit for four years. 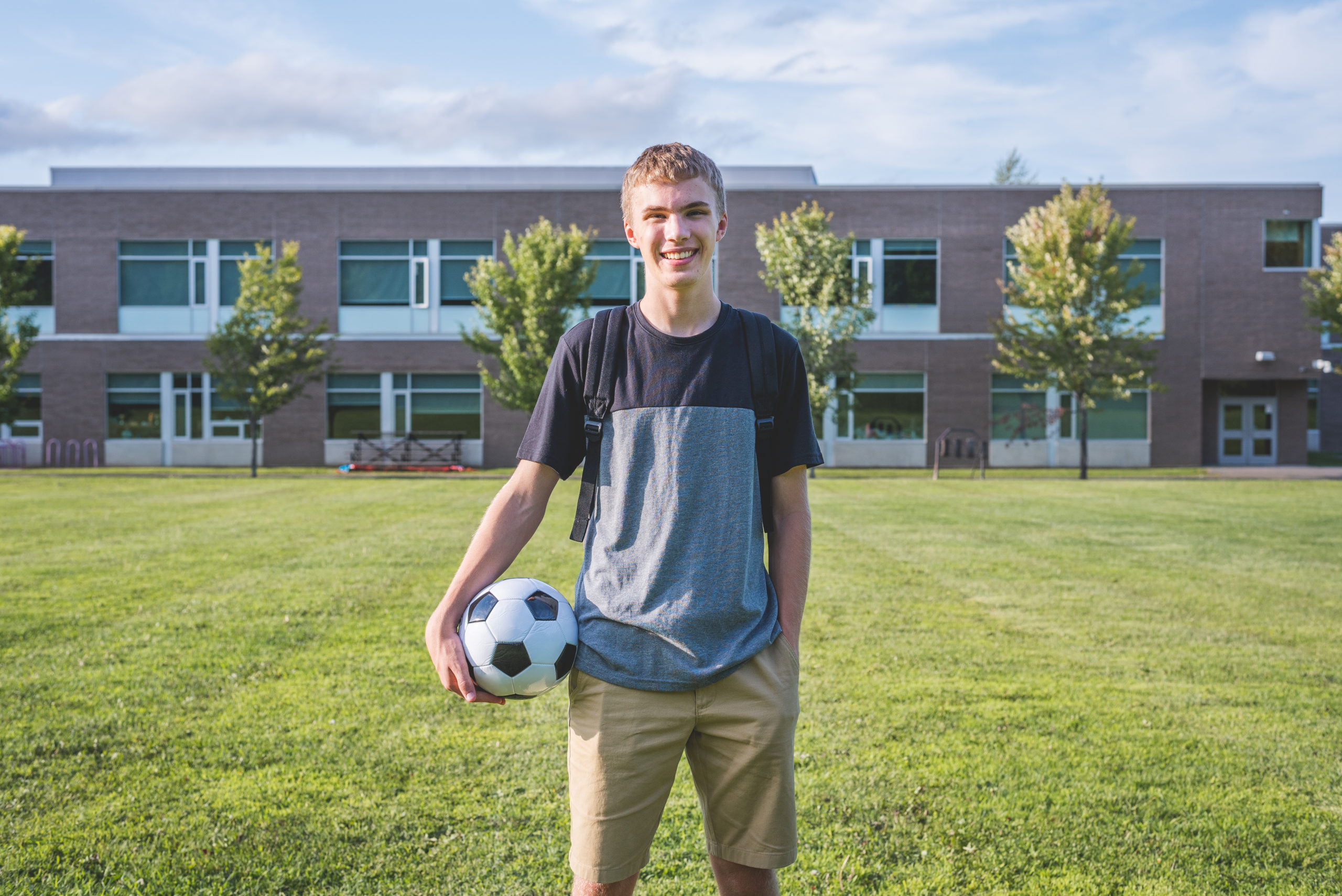 In conclusion, it is in your best interest to invest as much time as possible to educate yourself on every school and athletic program your email. With that said it is impossible to do your research on every school, so it is imperative to have a laser-like focus and concentrate on schools that meet your requirements. Should a coach approach you at an Exact ID camp or at a club showcase then by all means entertain that conversation to the fullest but do not dismiss the standards you have set for yourself because you are so overjoyed that a college coach handed you his or her business card? This advice is relevant to the average high school athlete all the way to the five-star recruit who also must look at the other two aspects to truly have a holistic experience for what many deem the greatest four/five years of one’s athletic career.