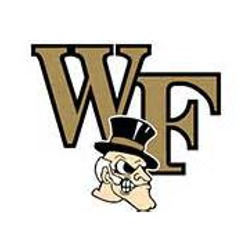 Fun Fact: University of Georgia’s live mascot, “Uga” the dog, is the tenth generation of bulldog named Uga to be used by the university.

Fun Fact: MIT has 203 Academic All-America citations, the most in all of NCAA Division III. 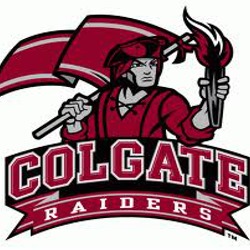 Fun Fact: Colgate University considers the number 13 extremely lucky. It was said that the university was founded by 13 men with $13, 13 prayers, and 13 articles.