#FridayFeatures profiles four new colleges & universities each week that are confirmed to attend EXACT’s winter 2016 ID Camps. Check out the latest additions and the ID Camps each school is attending! 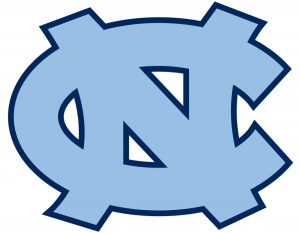 Fun Fact: The University of North Carolina’s women’s soccer program has won more national championships (21) than any other college soccer program (men’s or women’s) in the country. 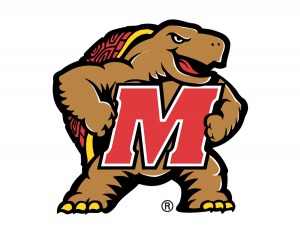 Fun Fact: As of this writing, Maryland’s men’s soccer team is ranked #1 in the country with an impressive 9-0-2 record. 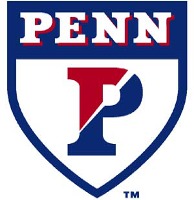 Fun Fact: It is a Penn tradition to throw toast on the field during all home football games. The cue to unleash the bread comes on the line, “Here’s a toast to dear old Penn” in a school fight song. 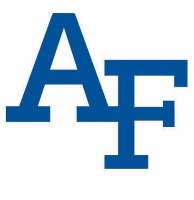