Every young soccer player dreams about becoming the next legendary soccer player, such as Mia Hamm and Lionel Messi, but what does it take to get to that level? It is crucial that student-athletes understand the devotion and hard work that it takes to find success on and off the field. As the aforementioned Lionel Messi once said “you have to fight to reach your dream. You have to sacrifice and work hard for it.” Achieving a goal is not something that merely “happens to you”, but something that you need to work towards in all aspects of your life. In this article, we will discuss the importance of giving 100% effort in all aspects of being a student-athlete: school, mentality, physically, as well as at practices and games. A big question that you may ask yourself, peers, and coaches is: Why should I give 100% at soccer? Well, the answer to this question boils down to another question… How badly do you want to achieve your goal? Looking at the statistics that NCAA provides regarding the probability of competing beyond high school, it shows that only 7.1% of high school students will continue their athletic career to the next level. This means that the pool of competition is smaller and more competitive. These facts lead to the answer of the first question. When looking at the small pool of student-athletes who are all trying to reach the same goal, student-athletes need to find ways to separate themselves both on and off the field.

Marcus Luttrell, a former United States Navy Seal, truly hit the nail on the head when he said, “You play like you practice and practice how you play.” Giving 100% at practice seems to be common sense, but putting forth all of your effort in practice is easier said than done. Practice is an opportunity to focus on improving your weaknesses, maintaining your strengths, and building good habits. When an athlete gives 100% during practice, they are increasing their chances to find success in high-intensity, game-like situations. On the contrary, when an athlete merely goes through the motions during practice, that is typically how they will perform in a game as well. With that being said, what does giving 100% at practice truly mean? Giving 100% effort at practice is a multi-faceted concept can be narrowed down to two elements: the mental side and physical side. Being physically present at practice is not the only thing determining your success. The mental side of practice consists of focusing throughout practice, overcoming mistakes, conquering challenges, etc. An athlete that is striving to become better needs to take advantage of the time given to them to practice their art. That being said, the ability to focus for the duration of a practice will allow the student-athlete to take in as much as they possibly can. In my opinion, practice should be a time where you can leave all of your problems off the field and only have one thought on your mind: soccer.

The mental portion of practice directly influences what you physically do at practice. The physical aspect of practice is an obviously important part of the development of a student-athlete. Being able to give 100% effort physically in practice allows you to make good habits into second nature actions. From my perspective, practice is an opportunity to establish expectations and chemistry with teammates that will ultimately translate to the game. Practice is also the time that coaches are able to provide their athletes with the tools and strategies to find success in a game. When we do not take advantage of this allotted time, we will not be able to perform or improve to our greatest capability. A student-athlete must keep in mind their ultimate goal, whether it is to play college, professionally, etc., and we must remember that the best athletes did not accomplish all that they have accomplished without practice.

Pete Rose, a former baseball player shared a great sentiment regarding practice, “Practice the game the way you’re going to play the game. Practice hard and play hard. Run hard and above all else, hustle every moment you’re on the field where you are practicing or playing in a game.” Giving 100% at practice will create a strong foundation for you to enter a game. As athletes, we work hard in practice so that we can find success in a game. Coaches in every sport tell their players that they want to see them work hard and not give up, but what does that look like? What does giving 100% during a game look and feel like? To me, giving 100% in a game means that my players are mentally focused, communicating, applying the game plan, and playing with passion throughout all 90 minutes. It is easy to play hard and give 100% when you are fresh and energetic, but a player’s true self will be seen when they are tired; playing through fatigue is where champions are made. Another aspect of giving 100% during a game changes the experience from just playing soccer to competing in the game. Coach Ken Hitchcock, who coaches Columbus Blue Jackets in the NHL stated “Players who play bring skill; players who compete bring everything!” Student-athletes that want to make a name for themselves and continue their career to a higher level, they need to be competitors that leave everything they have on the field.

In the end, the student-athletes that want to be elite and leave a mark on the soccer world are the ones that give 100% in everything that they do. Every athlete has a desire to be a collegiate player, compete on a professional team, compete on the national team, but only those that work hard and devote themselves to their craft will find success. Being a successful soccer player is not just handed to you, but something you must consistently work towards. As a collegiate coach, I will recruit a player that shows great work ethic over a player that only relies on their natural ability. We look for student- athletes that will not only bring their full effort at every practice and game, but inspires others to do the same. Women’s National Team captain, Carli Lloyd, is a great example as to what hard work can achieve; she once said “the harder you work and the more prepared you are for something, you’re going to be able to persevere through anything.” I believe that all young athletes have greatness within them, but those that achieve greatness are those that leave 100% on the field during practices and games. 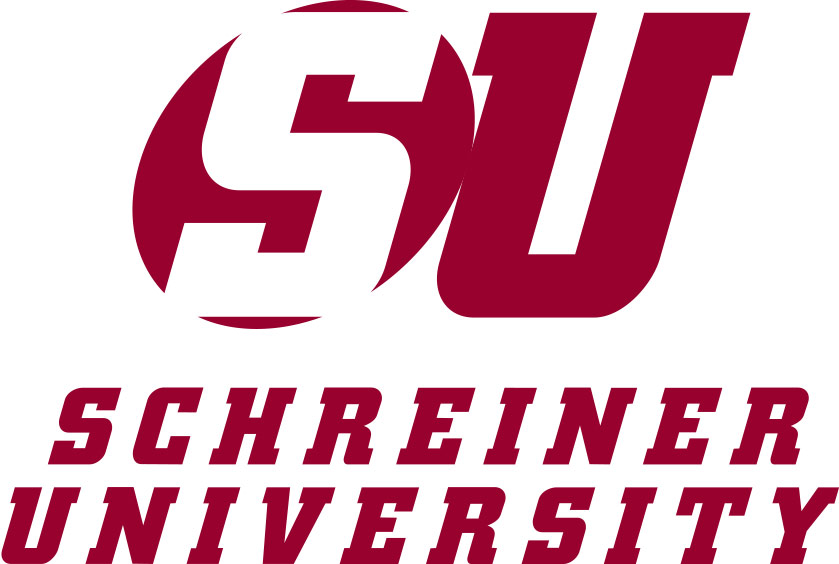