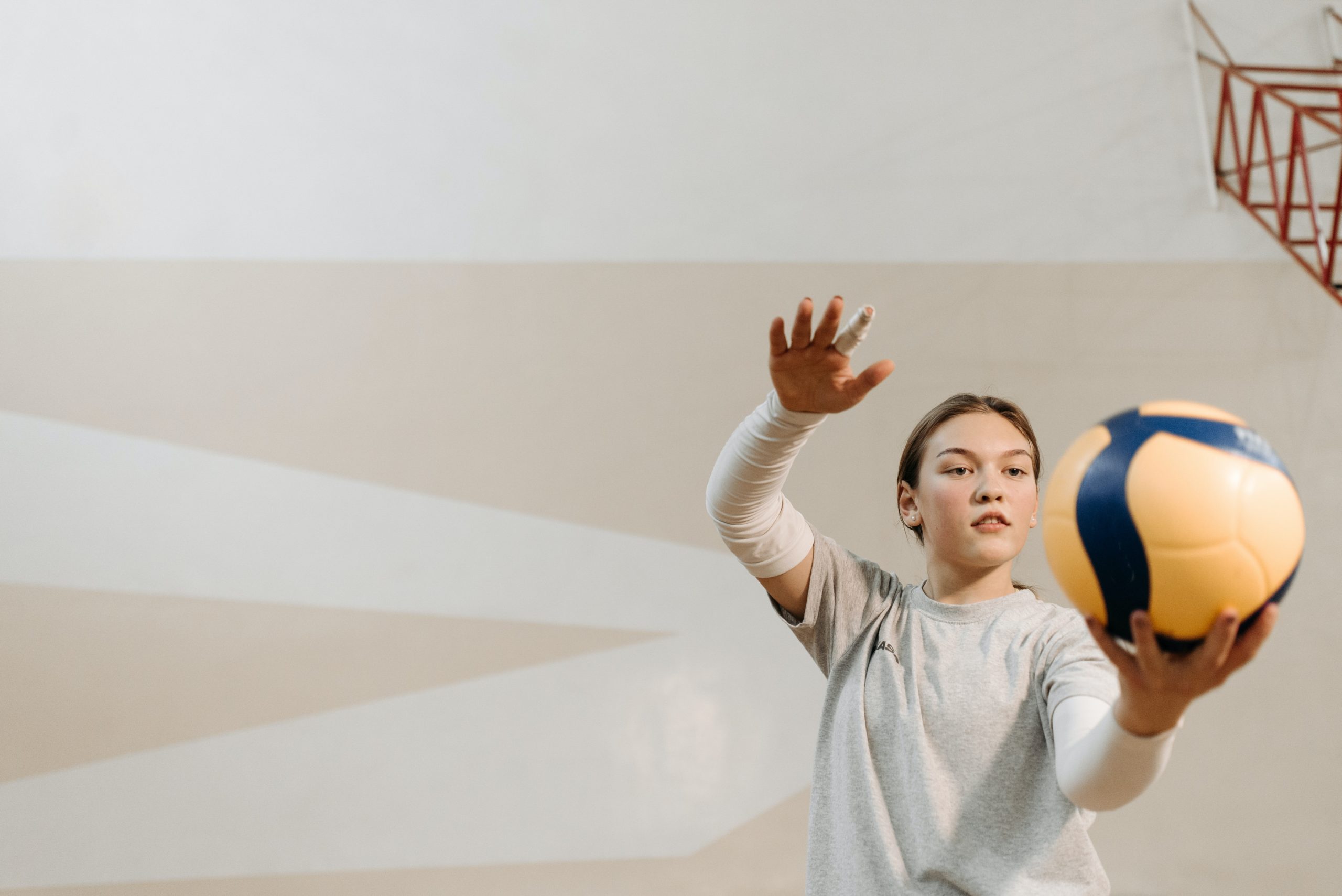 How Many High School Athletes Go On To Play College Sports

If one were to research this question via the internet, one would receive multiple answers in the low single-digits percentage-wise. Though this number indicates how difficult it is to go on to play collegiately, that number is very vague and intimidating for the prospective student-athlete (PSA). Therefore, rather than focus on the never-ending number of high school athletes across the country, I would like to concentrate on the multitude of athletic programs across all the NCAA platforms:

Navigating the Process of Choosing a School

Another reason I would like to navigate the process through this lens is that the main focus for the PSA should not be every school in the country but finding the perfect school that meets the educational, social, geographical, and athletic desires. These are the key points made during national showcase camps and college ID camps when college coaches speak with young athletes.

After establishing that athletics should not be the primary factor in choosing a school but just a component, the PSA can narrow its focus to a select dozen schools. However, if the desire to play collegiately is a priority in the selection process, the PSA must be honest about their playing ability and choose schools at the appropriate level.

For example, if the PSA is a reserve player on the bench playing sporadically at the high school level, the likelihood of them playing at the NCAA DI level is extremely low. They are more likely to assume the same role they held in high school at the NCAA DIII level or choose to develop their skills further at a junior college, where they will likely receive more playing time before looking to transfer to their ideal university.

Accessing Your Abilities as an Athlete and Student

With that said, we can now look at what this question is asking, and in this author’s view, it is the commitment and work ethic combined with a skill level needed to play collegiately. The answer is not in some arbitrary statistic in the form of a percentage. Still, the number of hours the PSA is willing to spend perfecting their craft outside their team practices determines who is chosen and who is overlooked.

Similar to academic achievement, if a student only attends class but does not study or read on their own in the evening and is dependent on instructor-guided development only, they will not truly reach their full potential. One can also compare tutoring to private coaching sessions, which will only help improve some technical deficiencies that the player is exhibiting. Academics are crucial if you want to become an attractive recruit candidate to college coaches at National Showcase Camps or College ID Camps.

Deciding on the Kind of College Experience You Want

Another factor to consider is if a high school athlete is more concerned with their academic and social experience in college with the view of athletic participation as something that will dominate too much of their time and choosing to participate on the club team instead.

Should a decent high school player have their sights on a DI institution for their academic programs or as a legacy but not be good enough to play there, the club team is a natural and alluring option. It allows them not to give up the game they love but also share the social benefits collegiate sports provide without the massive commitment of intercollegiate competition.

Breaking Down Roster Spots at the DI Level

After carefully analyzing all the factors explained and the desire to play collegiately still exists, the math breakdown is somewhat daunting. However, we have already started to dissect why these numbers differ from the tell-all indicator some belief them to be.

“Among the three NCAA divisions, Division I schools generally have the biggest student bodies, manage the largest athletics budgets, and offer the most generous number of scholarships. With 350 member schools, including 23 historically black colleges and universities, Division I schools field more than 6,700 athletics teams and provide opportunities for more than 187,000 student-athletes to compete in NCAA sports each year” (Our Division I Members - NCAA.org).

Close to two hundred thousand athletes sound like a lot, but that is across all sports and men’s and women’s competitions. Let us take just one sport, women's soccer, as an example to look into the numbers. With an average roster size of 30 across 350 institutions, that equals just over ten thousand roster spots, two-thirds being bench roles. Next, we must look at how many girls are playing high school soccer nationally, and statista.com has that number at around four hundred thousand annually (High school soccer players in the U.S. 2021/2022 | Statista).

The math tells us that under 3% of high school players will go on to play DI, but that does not consider the number of roster spots being occupied by international students, thus lowering the percentage of domestic participants. Let's break down the number of high school players this percentage is based on and see how realistic that number is. Let us assume that every roster across the country has thirty girls. We can then think further that only starters, or 33% of each high school roster, can realistically play at the DI level, thus significantly increasing the percentage to 8 percent. And that is just DI. Once you add in the DII and DIII institutions and the other governing bodies, the number of opportunities rises considerably, thus bringing me around to my initial point, this percentage/number is unnecessarily intimidating and does not accurately portray the recruiting landscape. 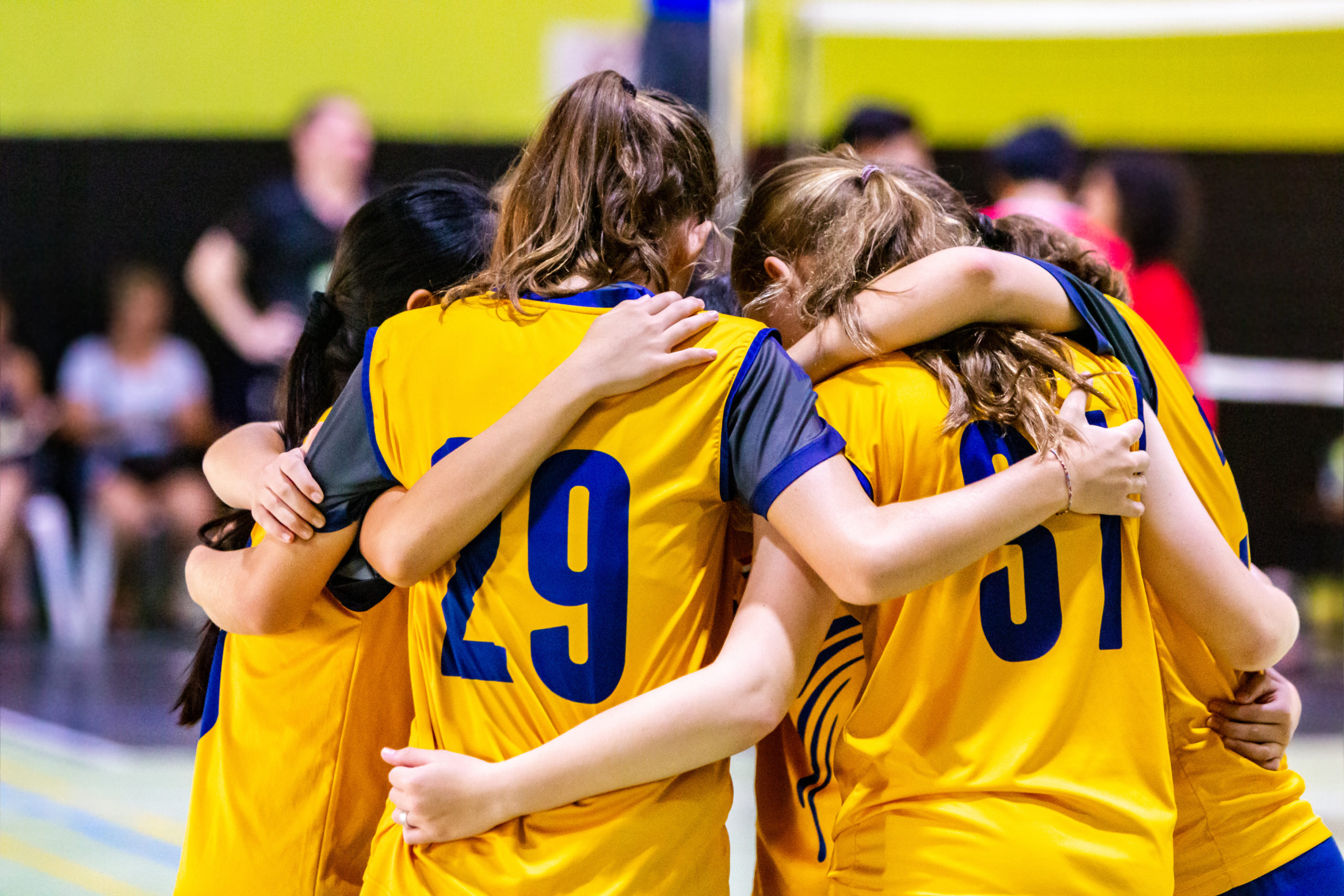 Breaking Down Roster Spots at the DIII Level

Let us skip DII for a moment, as the dynamics involved are similar to DI regarding roster size, scholarships, and the international student-athlete component. As we look at the DIII environment where there are no athletic scholarships, thus significantly lowering the participation of international students, the majority of each roster is comprised of domestic athletes looking for a better balance of time spent on and off the field. Within DIII, there are also unofficial sub-levels where high DIII programs are ultra-competitive athletically. At the same time, smaller private liberal arts colleges tend to compete at the lower end of the spectrum.

Determining Whether or Not to Play in College

My guidance to a PSA determined to play in college, and therefore it will be a significant catalyst in their decision-making is that they will have an opportunity to do so somewhere. The main thing to keep in mind is finding a school that has the desired academic program and that they have accurately diagnosed what level they can play at.

Even a role player in high school can find a low-level DIII school that is a great fit and be able to play a role off the bench as they develop into their sophomore and junior years. Some programs start a reserve team where the middle of the roster players get game minutes versus other college reserve programs.

There is a program for everyone, but at times the program the PSA is a fit for is different from the actual school they want to attend for academic, social, or geographical reasons. To be happy, a PSA has to find the school that meets those four mandates, along with the financial impact the cost of higher education has on families.