I recently spoke with several college hockey coaches and asked them a simple question: What 5 qualities do you look for in a prospective recruit? In other words, for a player to stand out in your eyes, what must they be able to demonstrate to you? Here are the top 7 answers:

#1: To no surprise, was skating skills. Skating is the foundation of hockey and is the most important skill that must be mastered to become an elite player. When evaluating recruits, college coaches ask themselves: Does the player have an efficient skating stride? Is it smooth and effortless? Can the player accelerate quickly? Do they have good open-ice speed?

#2: Are they a team player? Hockey is a team game and for players to be successful at the college level, they must show a willingness to be a team player. Are they unselfish? Do they know their role? Do they accept criticism? Do they support their teammate on and off the ice?

#3: Do they work hard? Work ethic is an essential component to succeeding at everything in life, so why should hockey be any different. College coaches want players that work hard all the time. When they are evaluating players at showcases, coaches take note which players give 100% every shift and they also note which players give up easily and which players only try when the puck is on their stick. Hard work and a willingness to train (on and off the ice) are a must if you want to play at the college level.

#4:  The player’s personality. Are they passionate about the game? Do they stay positive and upbeat even when losing? How do they react to adversity? Do they take bad penalties? Coaches are trained to pick up on little signs that reveal personality traits and how those traits will affect the way they play the game, the way they would interact with teammates and coaches.

#5: Do they compete hard? During games, does the player give 100% every shift? Are they willing to battle in the corners? Do they battle for position in front of the net? Will they sacrifice their body to block shots? Coaches pay a lot of attention to those players that are willing to do whatever it takes to get their job done. If players shy away from the physical side of the game, the coaches will take note!

#6: Hockey sense: I explored this concept in a blog post last month. But in essence, does the player have the ability to see the ice, to read, react and anticipate. Decision-making is the cornerstone of “hockey sense.” While skills are very important to successful performance, it is the athlete’s conceptual abilities that make the difference.

#7: Academics are important. If a player doesn’t maintain good grades, they might have difficulty in getting into a particular college, but more importantly, bad grades are also tell-tale signs of lack of work ethic, poor time-management skills, etc. If your hockey skills catch a college coach’s eye, then make sure your grades are also good, or they may not take a second look.

College coaches spend all season evaluating players during games and tournaments, and are able to develop a pretty good understanding of what players can play the game (ie. skate well, good skill-set, good hockey sense), but how do they tease out all of the intangibles (willingness to train, team player, personality, competitiveness, etc.)? This is where summer hockey comes in to play. Most college coaches instruct at summer hockey camps, watch players at summer hockey showcases and tournaments, and also evaluate players at the various USA Hockey Select camps.

EXACT Hockey has decided to take this to the next level by initiating a new program for high school-aged players called the National College Development Clinic. This program is designed to bring college coaches and players together for a weekend of intense development, instruction, and learning.  Our college hockey camps will have a maximum 7:1  player-to-coach ratio, providing each player the personalized attention they deserve. This program is one-of-a-kind in that it integrates mental training into on-ice sessions and off-ice sessions. In addition, our pre-camp mental diagnostics provides a unique portrait of who you are and enables you and coaches to learn more about how to improve the psychological game and character development.

By enrolling in one of the National College Development Clinic regional events, you have decided to create an opportunity for yourself, one that will showcase, not only your hockey skills, but also your “intangible skills” – the ones that set you apart from all the other good hockey players, to college coaches from across the country. The personalized instruction and 1-on-1 interaction with college coaches will provide them with a glimpse into your personality, work ethic, competitiveness, willingness to learn, and your passion for the game. 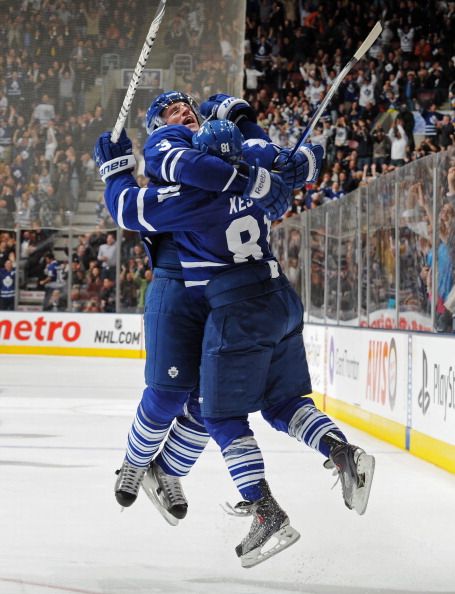