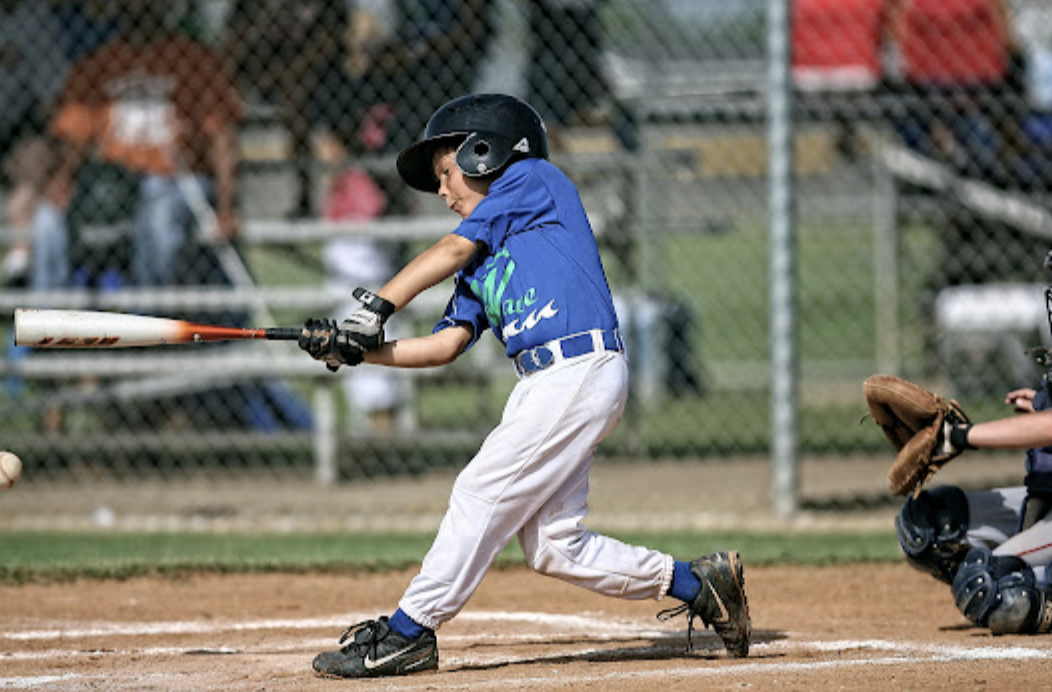 There are countless reasons why parents across generations have enrolled their children in youth sports. Some use it as a way to have their children socialize in a safe and fun setting, while some even use it to “babysit” their children while running household errands during their practice or game times.

However, the foremost reason for participation in youth sports is the life lessons that are exemplified by the nature of participating in team sports, such as teamwork, listening, competing, persevering, understanding, accountability, and the list goes on.

As society has shifted to children being more introverted from the introduction of mobile devices into the mainstream, the lessons learned from playing on the street of yesteryear must be obtained through other avenues. Youth sports and sports, in general, provide children with one of the more critical ideas they must learn in life, the power of we versus just me.

The idea of the collective versus the individual is one of life’s more valuable lessons, and team sports epitomizes that. Compared to the classroom, where scholastic achievement is mainly based on individual performance outside of, say, a group project, achievement in team sports is mainly dependent on the group's cohesiveness.

Learning How to Lose

As a society, we tend to focus on the positive aspects of things and dismiss and overlook certain drawbacks, as that is generally the outlook Americans have. With that said, one can even propose that the negative side of sports has the most lessons to teach developing children. That lesson is the way to lose.

Losing dignity and sportsmanship takes a lot of character, and that character is developed over time and is not an inherent trait that humans are born with. Losing can cause stress and anxiety, and unfortunately, that is most likely a transfer from the parent to the child, which we will discuss shortly. But learning to manage stress and anxiety during a performance activity is a tremendous skill set to acquire at a young age as it isn’t much different than test taking in the academic world.

Similarly, when academic goals are not met, just like losing a game, the answer is not to pout and blame the teacher or coach but to accept responsibility and fix the mistakes for a better outcome in the future. One can see how it is a primary transfer of skills from one aspect of life to another.

In team sports, losing is an eventuality, and on average, it will happen half of the time (.500 record). The main takeaway is that there is another game next weekend and that one loss will not define your season as a team and you as an individual. Not saying one should become complacent or desensitized to losing, but one should not put a tremendous emphasis on each loss either.

Impact of Parents and Coaches Attitudes

As we eluded to before, the main stressors from losing or poor performance are likely a transfer from the parent to the child, which ultimately leads to the child choosing not to participate in that activity going forward. Confident parents confuse winning games as a sign of development when it is not the objective at all.

I would argue winning and losing should be irrelevant to development until the age of 12, and all focus leading up to that age should be on improving the technical ability of each participant. Whether it is making clean/level contact with the baseball bat, or striking through the soccer ball with the laces, extra attention should be given to those aspects rather than teaching advanced tactics to a ten-year-old because the coach has an ego and must win at all costs.

We see this dynamic across all youth sports. One just has to go on to their social media accounts and see viral videos of coaches screaming at each other or the umpires and opposing parents. They need to realize that they are thus nullifying all the positive intentions they had when accepting the responsibility of coaching youth sports. In fact, they indirectly teach their players that it is acceptable to throw a tantrum when things are not going your way, which is the exact opposite of what they should be doing as role models.

As we expect our children to behave a certain way during athletic competitions, we forget to realize that our own behavior as adults, whether as coaches or spectators, is the ultimate teacher.

The concept of “do as I say, not as I do” is very outdated and really has no place in sports of any age level. That behavior truly nullifies all the positive intentions as that will become the focal point of the game; the adults ruin the experience for the children through unruly behavior. How can we expect our kids to lose with grace and dignity if we cannot do so as adults? 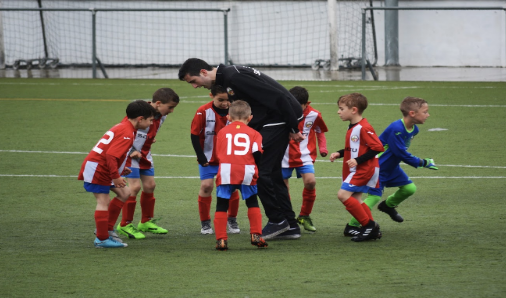 Having the Character to Lead a Team to Success

Despite the, at times, ugly landscape that youth sports are encompassed in, there is virtually no other part of our society where young girls and boys work together to achieve a common goal. To work hard and persevere through challenges, find solutions to problems in real-time, and communicate effectively, whether it be stern and critical or positive and reinforcing, are valuable life lessons that are better to learn in the development stage than when they are at the pre-adult phase and in college or horribly even later.

The ones who captain these youth teams demonstrate the traits needed to be successful in positions where people need to be managed. They also are more likely to understand that different people have different motivations and find ways to tap into their psyche. Everyone is motivated differently, which is evident in a team dynamic regardless of the sporting level. One must not confuse the best player on the team with the team leader, as they are independent of each other.

However, suppose they demonstrate the character to guide their teammates while providing an example on the field. In that case, they are truly destined for a promising career in whatever field they choose to enter in their adult life. The benefits of youth sports are countless, and the life lessons can indeed be carried throughout one's entire life.