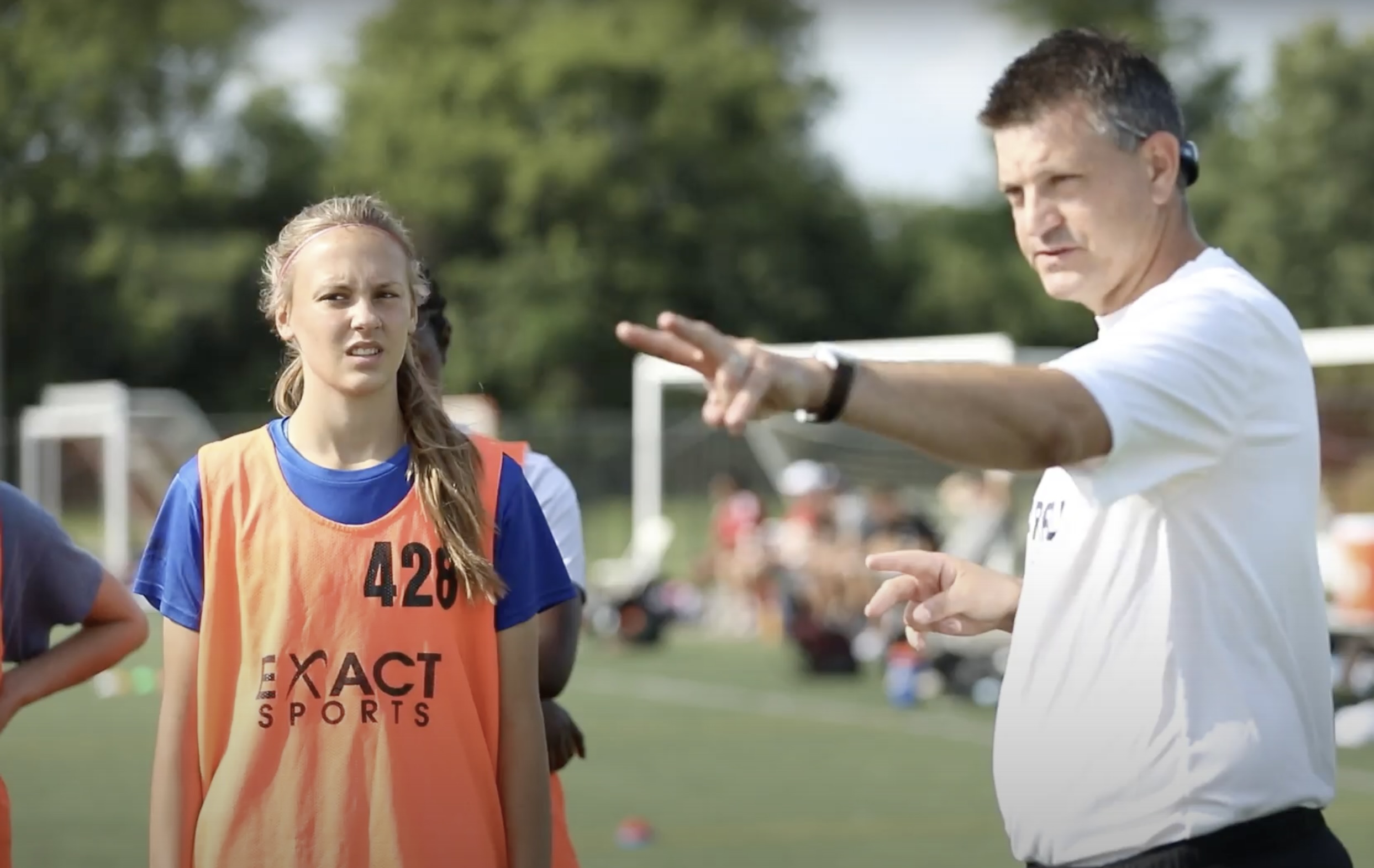 How To Increase Stamina On The Field

Player stamina is a key piece of your performance as a young soccer athlete especially when you are in the college recruiting process and attending college id camps where college coaches are watching you play against other top-tier athletes.

Here are a few quick tips on how you can increase your stamina on the field:

Advanced dribbling skills can be very useful especially for wide players. Wide players must be able to beat their opponent down the wing and still have enough time to cut inside, to shoot, to square the ball, or to get to the end line to deliver a cross for the forwards to attack. When a winger run rings around the opposition it can lift the whole stadium and create positive energy throughout the whole team.

Dribbling through cones is a great way to learn ball control in close a quarters environment. Place five cones about 5 yards apart in a straight line for 20 yards. Starting at Cone 1, sprint with the ball to Cone 2. Turn and sprint back to Cone 1, turn and sprint to Cone 3, back to Cone 1, and so on. Once you have reached all four cones and are back at Cone 1, take a 55-second rest before starting the next set.

To start this drill, place cones in a circle that is about five yards in diameter and pick one cone as your starting point. Get in an athletic position, and when ready or upon a cue from the coach, run around the circle as fast as possible while controlling the ball. When you reach the original starting cone, break away from the circle and run straight for five yards to end the drill.

A great team practice drill where you set up two cones at the top of the 18 yard box directly across from the posts. Split the team in half with a line at each post. The first player on one side runs around the cone directly in front of them and receives a pass from the opposite line which they must finish with one touch. As soon as the player on the opposite side makes their pass, they start their forward run. Players switch lines after every shot. Normally in the drill, the first three players to score five goals win. 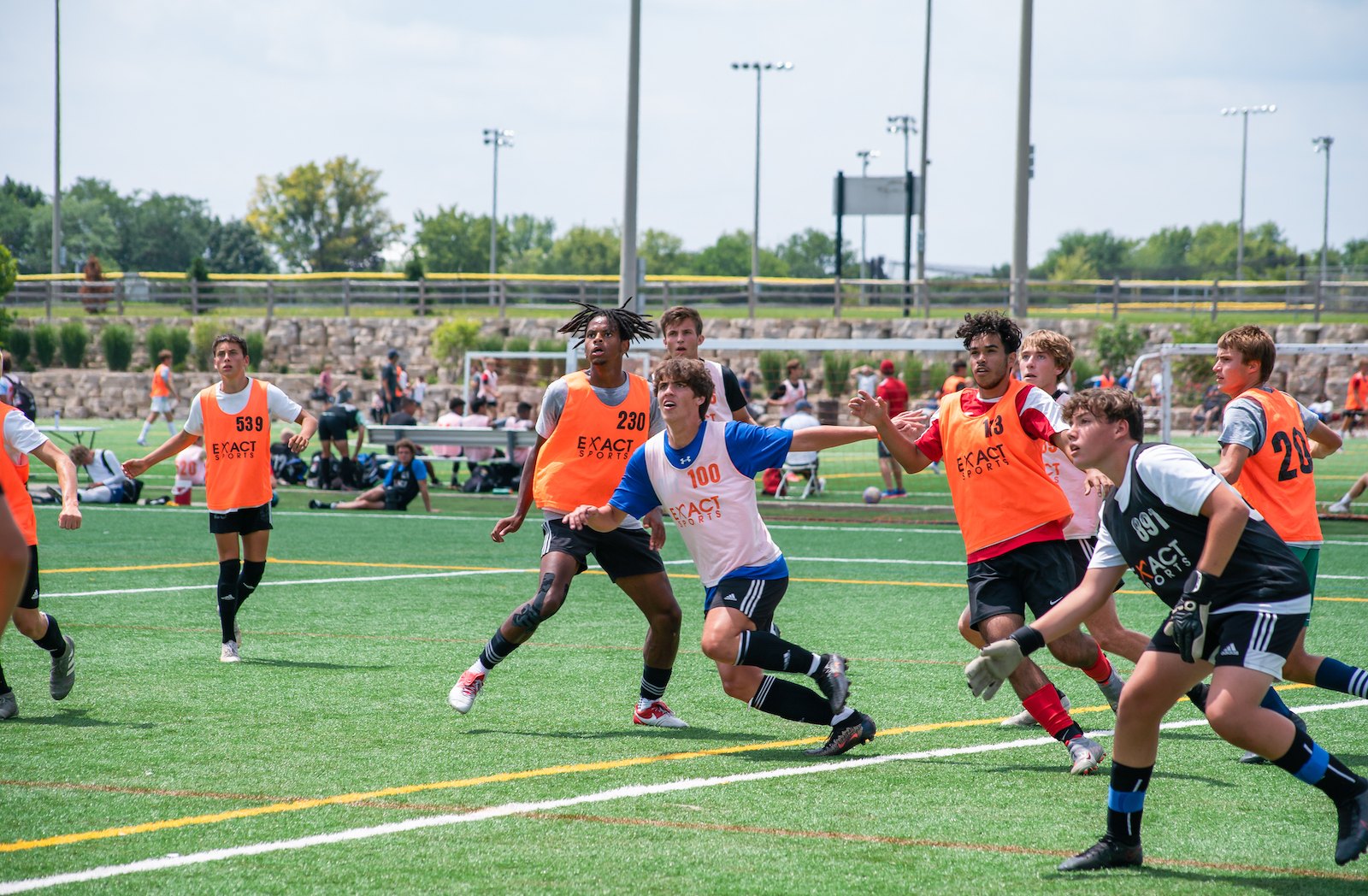 If you have another player working with you on this drill, have that player pass the ball from 10 yards away. You control the pass, lay if off to their correct foot, communicate to them they have time and they run up and shoot it or make a pass to empty space. Do 10 reps and switch with your dill partner.

If you don't have a drill partner, you can use a wall or a fence and kick the ball off of the surface. As it comes back to you control it, then lay it off to an imaginary teammate running on to it. Do 10 reps, rest and repeat until you feel good. 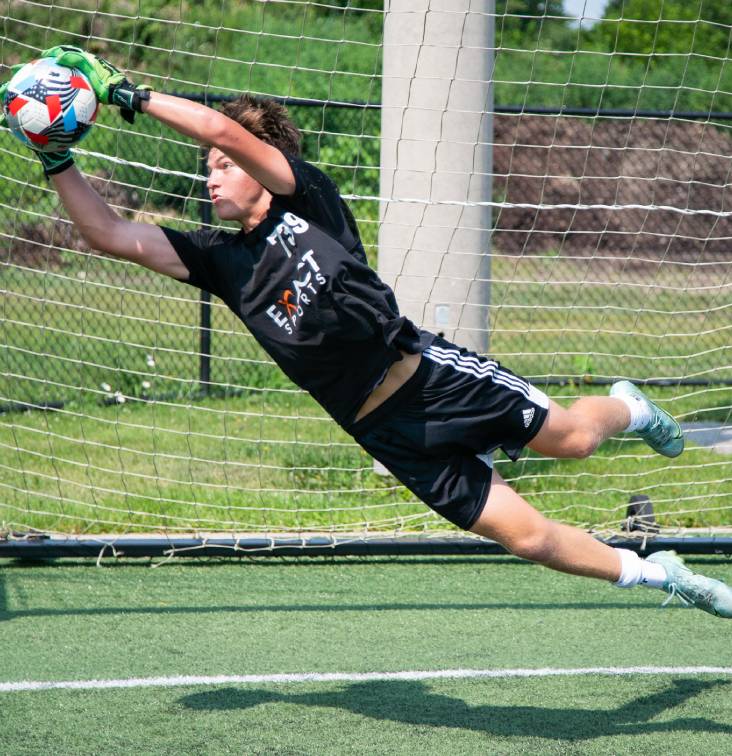 Set up a square on the field about 25 yards wide and place two players at each corner. One player starts with the ball while the other player makes a run to the center of the square to receive and makes a one touch pass out to the third player. Player 1 follows the pass into the center to receive from Player 3. Players continue to pass and follow into the center or out of the center as the ball moves clockwise around the square. After about 10 minutes, the drill should change direction.

Here is a 2v2 +2 drill that enables players to understand the concepts of pressing and covering with plenty of opportunities for repetition. Regular transitions will also introduce the principle of delaying and the idea of recovery runs.

The defensive header is different than a goal scoring type of header. The aim of the defensive header is to clear the ball from danger. This means heading it high, hard, and as far away from the danger zone as possible. In this situation, power is often more important than pinpoint accuracy. A well-placed defensive header, however, could also lead to a counter attack.

Use the penalty area, extending the area to about 30 yards out. There should a total of 9 Players with two defenders, a goalkeeper and three attackers. On the right and left hand side of the 18 yard area are two servers and another server in front of the penalty area, about 25 yards out. The servers are numbered, can move to vary the angle of serve and must serve the ball by throwing it. The coach calls which server will throw the ball to give the defenders and goalkeeper time to set themselves. The defenders and goalkeeper defend the crosses and the attacker tries to score.

A great team drill for 15 players. Set up a 50×40 yard grid using small cones. Place a full-size goal at each end of the grid. If you don’t have full-size goals, use tall cones, flags, or whatever you have available. Have a supply of balls available at the halfway line to help facilitate quick restarts. You’ll also need three sets of different colored bibs.

One team will have ten attacks total to score as many goals as possible. An attack is over when one of the following three things happen: 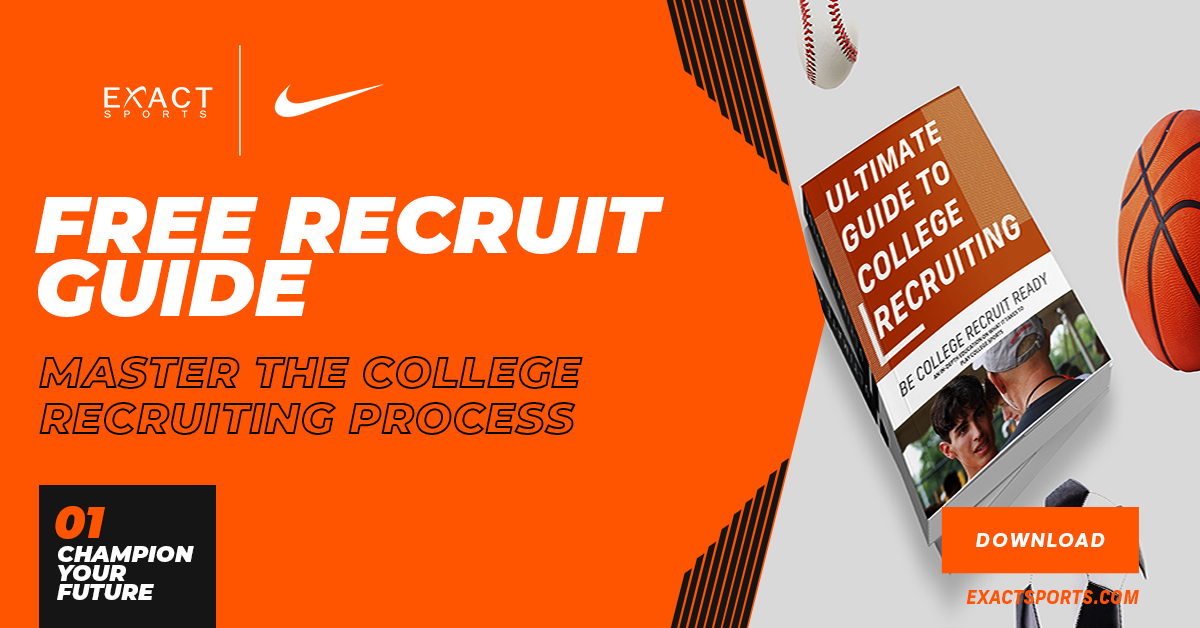