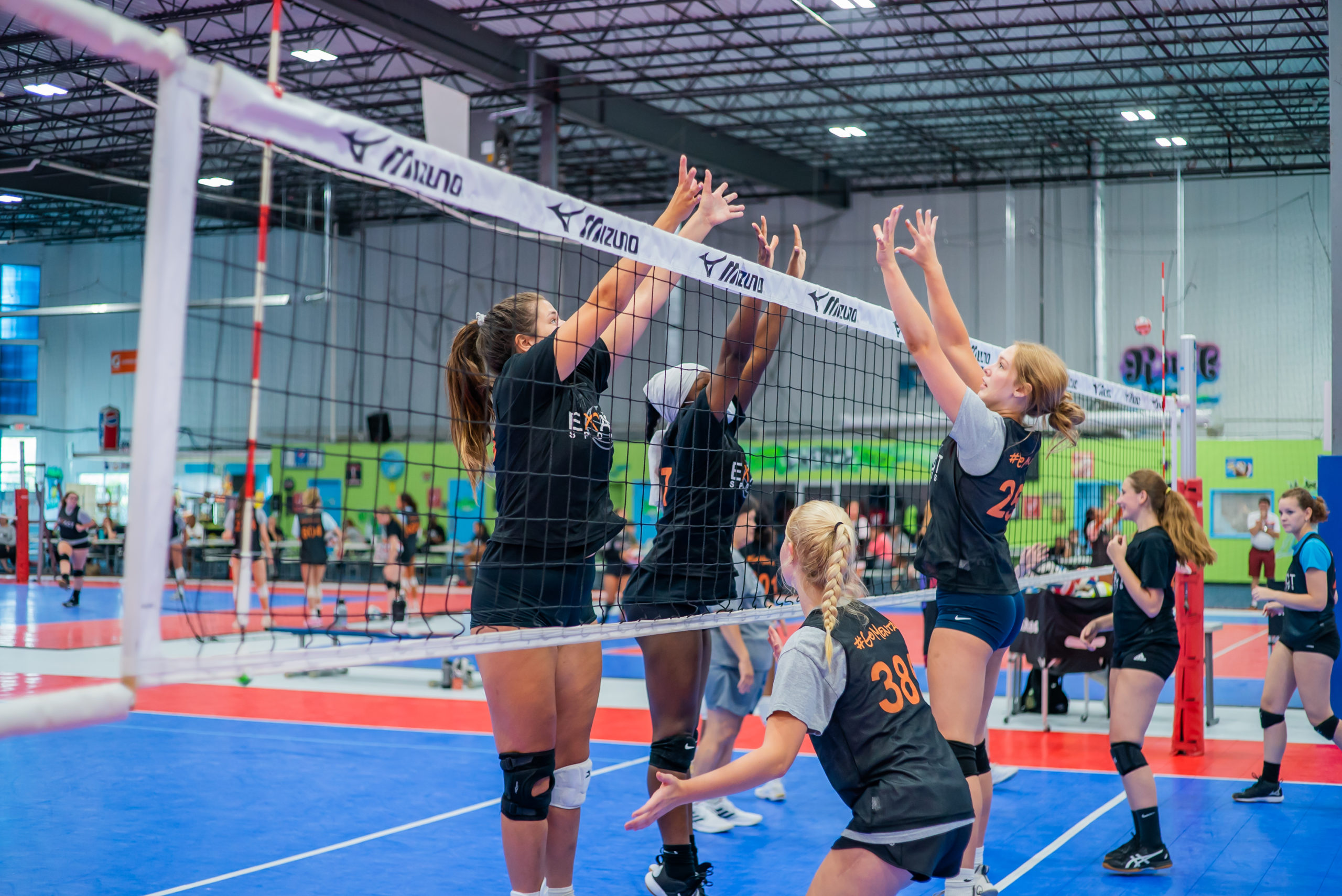 When Should You Start Playing Volleyball?

It’s never too early to start playing volleyball. Often some of the best volleyball players in the country are successful not because her or she is the most physically imposing player on the court, but because that player started at a young age. There are so many dedicated coaches who thrive at teaching the little ones the game of volleyball. Let’s start with where to look.

Each region has a governing body. A quick google search of what state your from + “youth volleyball” should direct you where to go. I’m from Massachusetts and we belong to the New England Region Volleyball Association. The NERVA site has a plethora of information, including all the club volleyball teams in the area. This is going to be your pathway to finding local club tryouts in your area, youth offerings and general information.

Some of the bigger club teams will have programing specifically for younger players. There are a few clubs in our area that are currently offering 12s teams, while
hosting numerous clinics and camps throughout the year for kids starting as young as six years old. After you do some research on the offerings, reach out and sign up!

If you’re from a smaller area, there might only be one or two club programs that are within comfortable driving distance. Maybe they don’t offer competitive tournaments, but there are still probably some opportunities to learn the game at a young age. At whatever age your child is trying out for volleyball, the ideal situation is to have them play some volleyball before a coach must decide if your kid is going to make the roster or not.

If the club route isn’t an option, many high schools have middle school feeder programs or local organizations such as the YMCA can offer an alternative. These options can also be cost conscious as well and still provide a good experience.

If a kid is going into a high school tryout never having played volleyball and it’s a talent-rich region with people who have already played for 2-3 years, the odds of making the team are not in your favor. It is very common for high school or middle school volleyball coaches to also be involved at the club level.

f a coach has already seen a few years of one player who has regularly played, that kid is more likely to earn a spot on the roster vs. a new kid with no experience. I don’t want to paint a bleak picture and now we are panicking, your nine-year-old is playing volleyball eight days a week and everyone is stressed out because we’re too late to the party. That shouldn’t be the case. Plenty of people have a different timeline. For example, we had a player who finished second in the country in hitting percentage his senior year, he was a walk-on with barely one season of high school experience.

He made a huge impact at the college level. Your area is going to vastly dictate how many opportunities there are, which is usually proportionate with how many talented players you’re competing against. In some cases, club tryouts are a mere formality. The club volleyball landscape has gotten competitive, with clubs jockeying for the best position, earliest tryout date and offers of guaranteed spots before the tryout even happens. Typically, these variables come into play the longer you have played, so it’s something to be aware of down the road.

The same can be true with high school if for your region, starting volleyball at that age is considered late. If there are 40+ kids trying out to make the freshmen team, it will be difficult to stand out if you have no prior experience. Even if all of this is true, don’t be dissuaded from trying it. Coaches are always looking for talented, hard-working players that want to learn. Maybe you played another sport your entire life. It might translate great to volleyball.

I never touched a volleyball until I was a sophomore in high school and I still played in college. My development as a player was a little behind, but my focus
was on other youth sports growing up. I didn’t find a passion for volleyball until later, but it worked out great.

If you’re attending a tryout with no experience, regardless of your age, just be open and willing to learn the game. Volleyball is a small community and if an opportunity isn’t available for you at one spot, chances are someone can direct you to another avenue to play the game.