What is Mental Skills Training in Sports

9 mental skills and 3 practical tips to train the mind 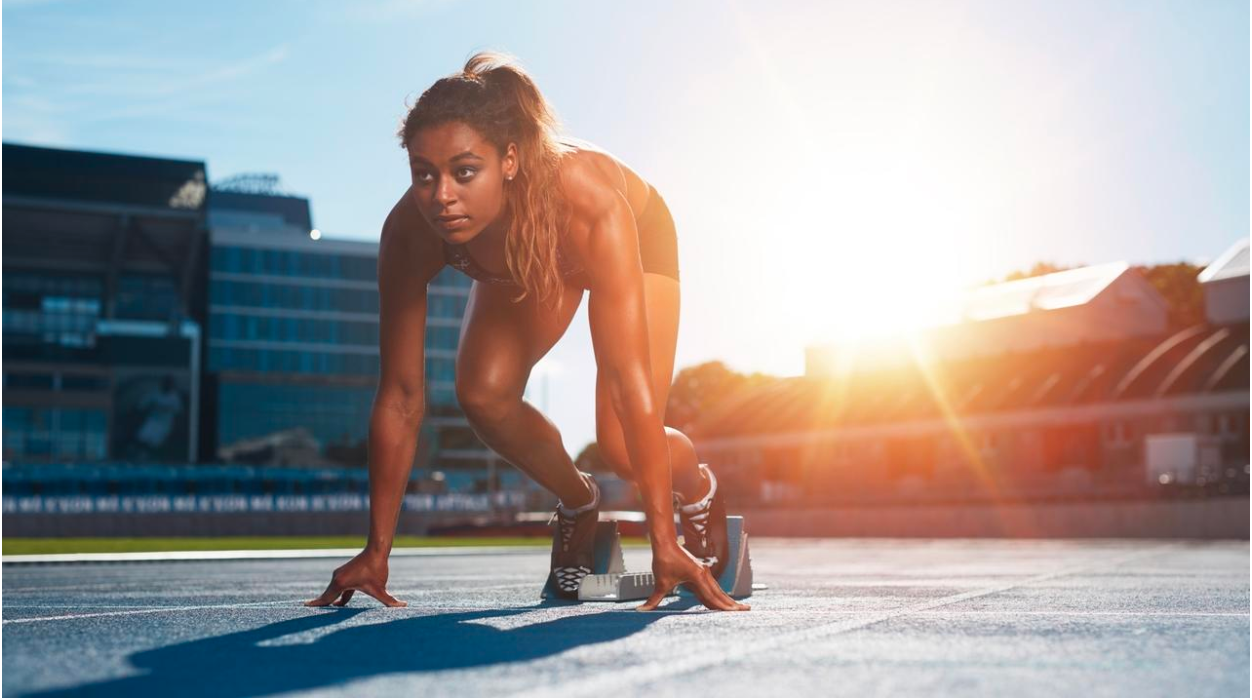 I would like to express a huge moment of gratitude for Jack J. Lesyk Ph. D, and the Ohio Center for Sports Psychology for a concise study and research on Sports Psychology in relation to mental skills training.

Why Mental Skills Training is Important

When pursuing a goal in sports, there is so much more to success than physically winning the game. In addition to the physical training, mental training should be emphasized as well. Have you ever been on a team that had the talent, but didn’t win? Have you ever seen a player miss a certain shot for half of the season then finally start making it? Have you seen a player who used to come off the bench with fear and hesitation, come off the bench confident and bold? All of these are examples of how mental training makes a difference. If athletes are not doing mental training they are missing out on a huge portion of success. The mind is in control. Without mental skills training, stress, pressure to perform, and perfectionism can interfere with the success of any athlete. However, these mental skills, when improved, will not only improve sports performance, but create success in other areas of life as well.

By definition a skill can be learned and improved. The idea of mental skills training is relatively new, but also under emphasized. Many athletes are aware of these skills, yet do not actively see them as skills that can be improved. Often times a fixed mindset – that how one thinks is unchanging – is the number one interference with mental success. Mindset, and how people think are aspects of a person that run on default if not directed intentionally. The human mind is naturally negative, against challenge, and wants to take the easy road. It is afraid of change, of struggle, and to do so it will show an athlete all the parts of a situation they should avoid or be afraid of. Taking on a fluid mindset, or a decision to improve how one thinks is the catalyst to successful mental skills training. 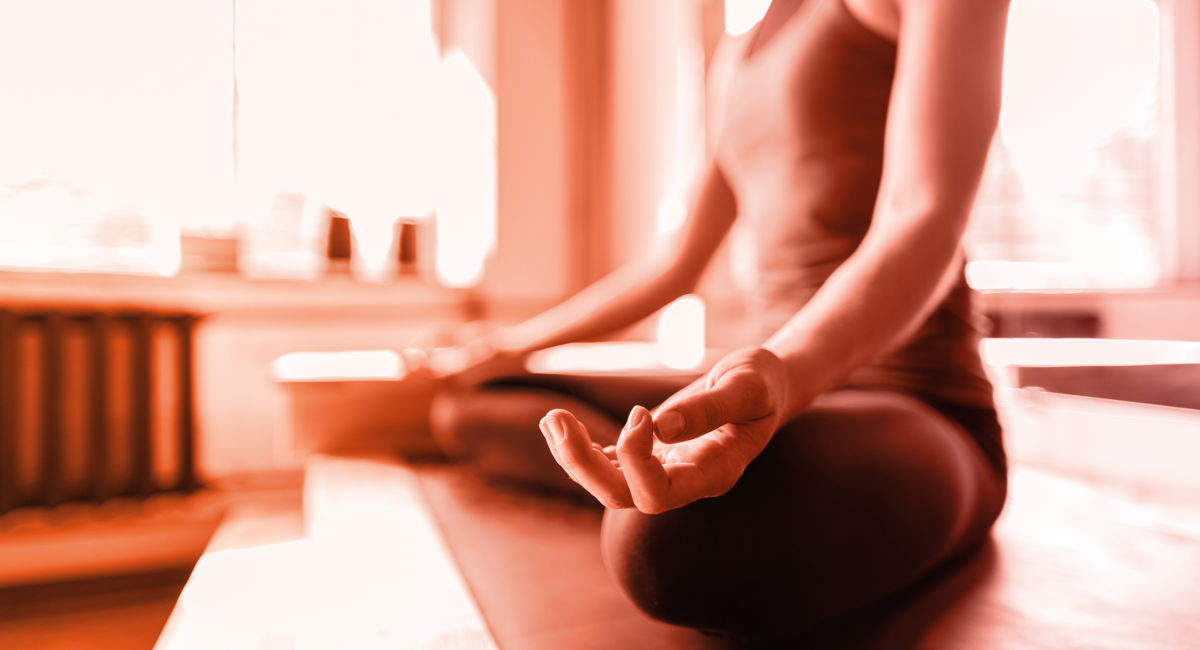 Without the employment of a mindset coach, or sports psychologist on staff, the thought of diving into mental skills training can seem daunting. I propose an athlete takes a look at the 9 areas, and simply takes some time to rate themselves on a scale of 1-10, with 1 being the lowest and 10 being the highest. An environment with a coach, parent, or teammate that knows them well, and creates a safe space for vulnerability is important to this process. Once they have rated themselves, they should take the bottom 2 and start to train those. For example, Renee if rated herself a 2 on using positive/neutral self-talk, and a 4 on maintaining concentration, she might right now in a notebook to keep in her bag these two skills. Write down what positive or neutral self-talk looks and sounds like, then create a practiced response to bring the mind back on the negative/neutral spectrum. Awareness is the first step toward change.

Create and Practice an Anchor Thought

Many people in the mental health sphere call this type of thought a mantra. That term can be really formal for some. An anchor thought is a phrase or sentence that represents how the person wants to think, and triggers a control and distraction to competing thoughts. Let’s say Renee, from the example above, is struggling with concentration during the practice. Her thoughts on tonight’s homework assignment is on her mind. She’s out of state at college and feeling homesick. She also forgot to eat breakfast today so she simply doesn’t have a lot of energy. Her previous method of dealing with lack of concentration is to belittle herself, saying things like “Renee get it together!”, “I can’t believe you missed that serve, again, focus for once.”, “Everyone is going to get mad if you keep missing the pass, so you better focus”. These things do not work. Mental skills training is to create an action-oriented change that feels free, and in control. An anchor thought directs the thoughts in the direction the athlete wants, not simply berating the lack of mental skill.

Recognize Which Phase the Weaker Skill is in, then Improve that Phase

The performance pyramid depicts the relationships between the 9 skills. The levels are not necessarily predicated on the success or semi-master of the previous level, however the stronger the base of the pyramid the more successful the top of the pyramid. Moreover, the Level III skills are often significantly related at their core to the Basic Skills.  The three phases of performance are basic skills for long-term development, immediate preparation for performance, and during performance skills. Level I skills are daily used, and thus need daily attention to success. Long periods of time could easily be dedicated to these skills. Level II skills are specifically for pre-performance usage. Then, Level III mental skills are engaged while sports performance occurs.

After assessing which mental skills to improve, make a note which level the skill is in. This will help the athlete recognize how and when to do the most training. Renee, who struggles the concentration, will know that during practice is when her mental skills training will commence. A teammate may struggle with goals and commitment, which can be trained and improved outside of the sport itself.

By assessing which of the 9 mental skills an athlete is successful or lacking in, he or she can know where to start. They can then create an anchor thought to improve the skill, and practice that anchor thought when they know the skill is most used.

Performance is directly related to mastery of the mind. Mental skills training is simply managing what a person thinks about in order to improve daily life. This is an ongoing process that everyone needs. As a final note, the information consumed on a daily basis plays a large role in how people think. Athletes that manage what they watch on television, what they read and listen to, and who they are surrounded by tend to be more successful because they are not fighting against negative images quite as much.

Go train your mind and see your game, and daily life improve.