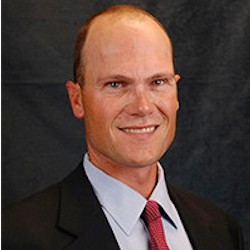 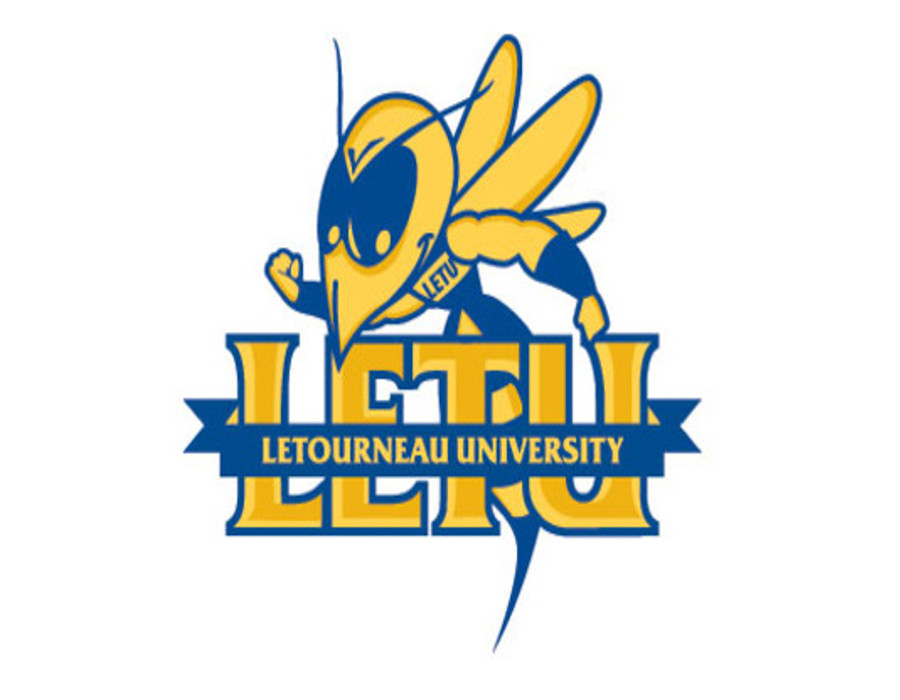 Aaron Gentry joined the LeTourneau University baseball coaching staff in May 2007. He brings a wealth of knowledge gained from his extensive playing and coaching career.

The American Southwest Conference recognized Gentry and head coach Robin Harriss as the ASC East Co-Coaching Staff of the Year along with two other schools in 2011 after the YellowJackets went 19-21, their best record in eight seasons.