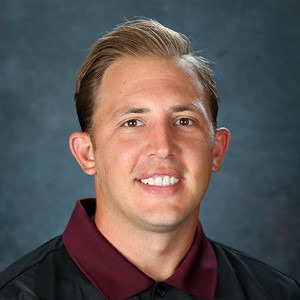 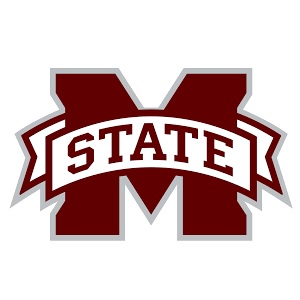 DeNoyer comes to MSU after a successful six-year stint at Siena College in Loudonville, N.Y., where he helped lead the Saints to the 2015 Metro-Atlantic Athletic Conference crown. At Siena, DeNoyer was the lead assistant coach and was over the day-to-day operations of the program. He was also responsible for the primary goalkeeper training for the Saints and trained the 2014 MAAC Goalkeeper of the Year.

A native of Scotia, N.Y., DeNoyer joined Siena after three seasons as an assistant coach for his alma mater—State University of New York (SUNY)-Old Westbury, where he assisted with the men’s soccer program and was a volunteer goalkeeping coach for the women’s squad.

As a player, DeNoyer played four years at SUNY at Old Westbury from 2004-2008, where he earned bachelor’s degrees in both media communications and American studies.