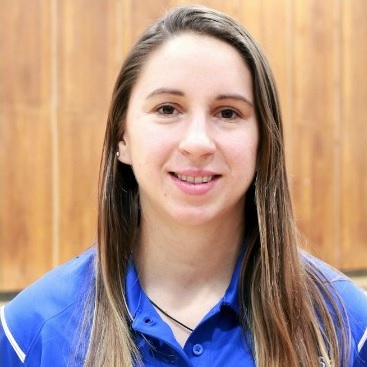 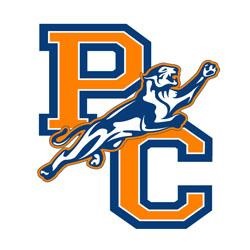 Purchase College Director of Athletics Chris Bisignano is pleased to announce the hiring of Breena Salwocki as the next head coach of the women’s soccer team. Salwocki, who spent the past two seasons as the top assistant coach at Simpson College, will be making her collegiate head coaching debut with the Panthers.

Salwocki, whose hiring was announced this morning, brings with her an array of coaching experiences. She is a product of the Springfield College women’s soccer program where she aided in three NEWMAC Championship titles for the Pride, four trips to the NCAA Tournament and was awarded the Kate Richardson Unsung Hero Award (2013).

She graduated in 2014 with a Bachelor of Science degree in Movement and Sports Studies and a minor in coaching. She has a teaching license in physical education (K-12) and is currently working towards a MS in Sport- Exercise Psychology from Argosy University.

Salwocki inherits a Panther program that went 5-10-2 overall, 4-4-1 in Skyline Conference play and averaged 1.88 goals per game this past fall.