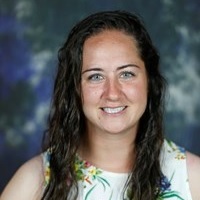 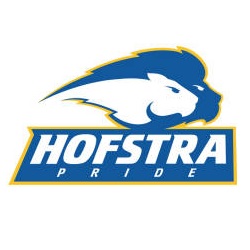 During her two seasons at Northwestern State, Morphitis oversaw an improvement in the Demons goalkeepers that resulted in a drop in team goals against average from 2.24 in 2014 to 1.42 last season. She also assisted in recruiting student-athletes and scouting opponents, and was in charge of Northwestern State’s soccer camps and clinics. Morphitis also taught four classes at Northwestern State in the department of health and human performance.

A goalkeeper for the Pride from 2010 to 2013, Morphitis posted a 32-20-3 record in 70 career games (54 starts). She compiled 169 saves and a 1.25 goals against average during her four seasons and helped Hofstra to the NCAA Tournament in 2010 and 2012. Morphitis, a two-time All-CAA Championship selection, was the CAA Championship Most Outstanding Player in 2012 and was a CAA All-Rookie selection in 2010.

Before coming to Hofstra, Morphitis played club soccer for the Chelsea Ladies first team (2008-10) and with the English U-15, U-17 and U-19 National Teams.

A native of London, England, Morphitis was a Hofstra University Dean’s List selection during each of her four years and graduated in May 2014 with a degree in criminology. She earned a master’s degree in sports administration from Northwestern State in 2016.