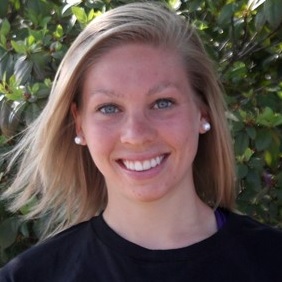 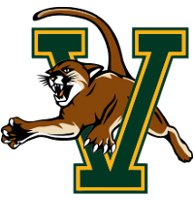 The 2016 season marks Lauren Bernard’s first season as an assistant coach at Vermont.

Bernard joined the UVM staff after a four-year starter at Boston College. A defender/midfielder for the Eagles she started every game she played (81) and finished her career with 29 points on six goals and 17 assists.

She ranked third on the team in scoring as a sophomore and junior and helped BC reach the NCAA Tournament three times, inclding an Elite Eight appearance in her sophomore season. Bernard was named the Boston College Rookie of the Year in 2012.

A two-time Gatorade Player of the Year for the state of Vermont, she was a two-time NSCAA All-American at Colchester High School and a member of the U.S. U14 adn U18 Youth National Teams. She was also a member of the ODP Region I Team from 2005-2012.