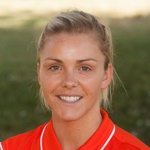 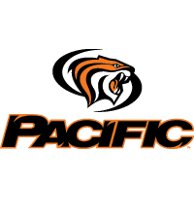 
University of the Pacific   (Tigers)

Brownlie begins her first season with the Tigers as an assistant coach in 2015. Among other coaching duties, she will work primarily with the Tiger goalkeepers.

Brownlie is a former NAIA All-American goalkeeper at Auburn University at Montgomery and spent last year as the interim head coach. She led the Warhawks to a 10-8-1 overall record in 2014. She spent two years a graduate assistant at AUM in 2012 and 2013.

Brownlie joined the Warhawks after playing professionally for the Bay Area Breeze in the Women’s Premier Soccer League. She has played in the WPSL for three consecutive summers. In 2011, Brownlie played for the Gulf Coast Texans, where she was the team’s Player of the Year and the Sunshine Division Goalkeeper of the Year. In addition to her summer professional experience, Brownlie was a standout performer for the University of Mobile in 2010 and 2011.