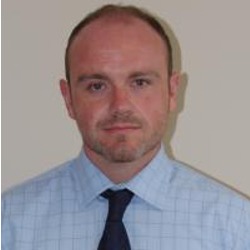 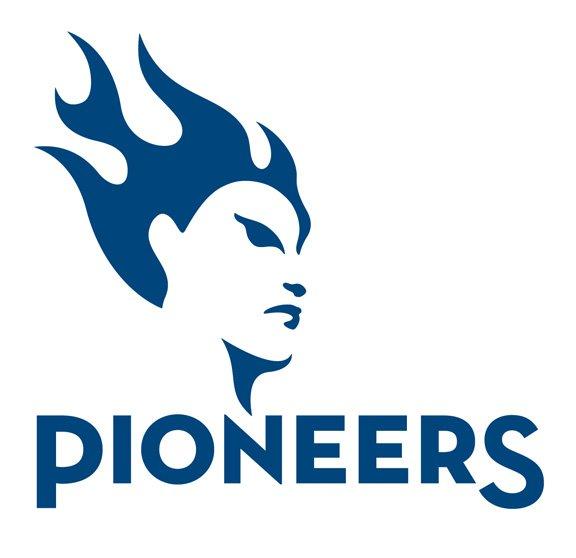 Mark Platts enters his third season as the Pioneer’s head soccer coach in the fall of 2016.

Platts was the head coach at Point Park University from 2010 to 2012 where he boasted an initial recruiting class of 14 student-athletes and guided the Pioneers to their first playoff game in program history.

Prior to taking the reins at Point Park, Platts began his collegiate coaching career as a member of the Walsh University staff after earning a business degree and MBA as a Cavalier in 2004 and 2005, respectively. The 2007 squad touted a 13-3-2 record following a 7-10 campaign the year before while the 2008 team made the conference playoffs for the first time in four seasons.