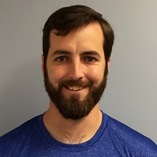 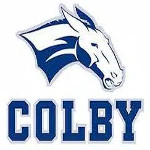 Prior to his work at UNCA, Skelton coached an under-16 boys’ club team for the Mount Washington Valley Soccer Club, and also served as the girls’ varsity soccer head coach at Kennett High School in North Conway for the 2014 and 2015 seasons. In his first year at Kennett, he led the program to the playoffs for the first time in eight years, and followed that up with another playoff berth in his second year.

In college, Skelton was an All-American soccer player at Lasell College in Newton, Mass., where he made the dean’s list and earned a bachelor’s of science in communications degree in May 2014 with a dual concentration in sports communication as well as multimedia and web design.