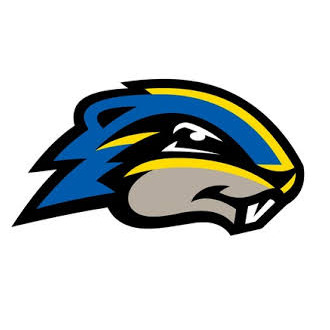 While at the helm of the Gryphons at Sarah Lawrence, a member of the Division III Skyline Conference, Ricketts led the team to a 5-10 overall record and 2-7 record in conference play, marking a program best for wins in a season and Skyline wins in a season. The squad was led by junior Sophia Spralja who notched 19 total points on four goals and 11 assists. She finished the 2016 season ranked seventh in the nation in assists per game and 28th in total assists.

At Goucher as an assistant, Ricketts studied under the tutelage of Tati Korba, the 12-year head coach at Goucher from 2005 to 2017. The Gophers won 20 matches over Ricketts tenure and placed four members on the All-Landmark Conference team.

As a student-athlete, Ricketts was a four-year starter in goal for Goucher, and she became the fourth goalkeeper in school history to record 300 career saves. In her senior season, she finished with the second-highest save percentage in the Capital Athletic Conference, accumulating a total of 149 saves and a save percentage of .823 that year. Ricketts graduated from Goucher with honors in 2007, earning a degree in psychology.

As a coach, Ricketts has a National “D” license from the United States Soccer Federation and a National Goalkeeping Diploma from the NSCAA. She has also served as a member of Women Leaders in College Sports and a representative of Women’s Soccer for the Goucher College Blue & Gold Society.