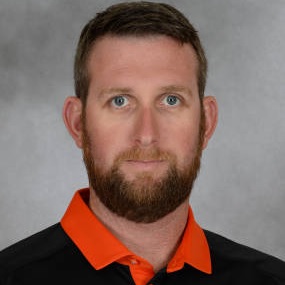 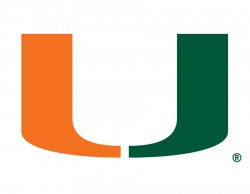 Tim Hart enters his third season as an assistant coach with the Miami Hurricanes as a member of head coach Mary-Frances Monroe’s staff.

Hart joined the Hurricanes after serving for three years as assistant men’s soccer coach at Albany, where his primary focus was with the Great Danes goalkeepers. He carries the same responsibility for the Hurricanes.

Prior to his three-year stint with the Great Danes, Hart spent three seasons as the head coach of Holy Names University, an NAIA school located in Oakland, Calif.

As a collegiate soccer player, Hart attended Rio Grande University (Ohio) for two years before transferring to Holy Names. Originally from Coventry, England, he grew up playing in the Aston Villa and Derby County Football Clubs before signing an apprentice contract with Shrewsbury Town.

A two-time graduate of Holy Names, Hart received his B.A. in psychology in 2007, and earned a master’s degree in education in 2010. He has earned National, Advanced National and Premier Diplomas from the NSCAA.