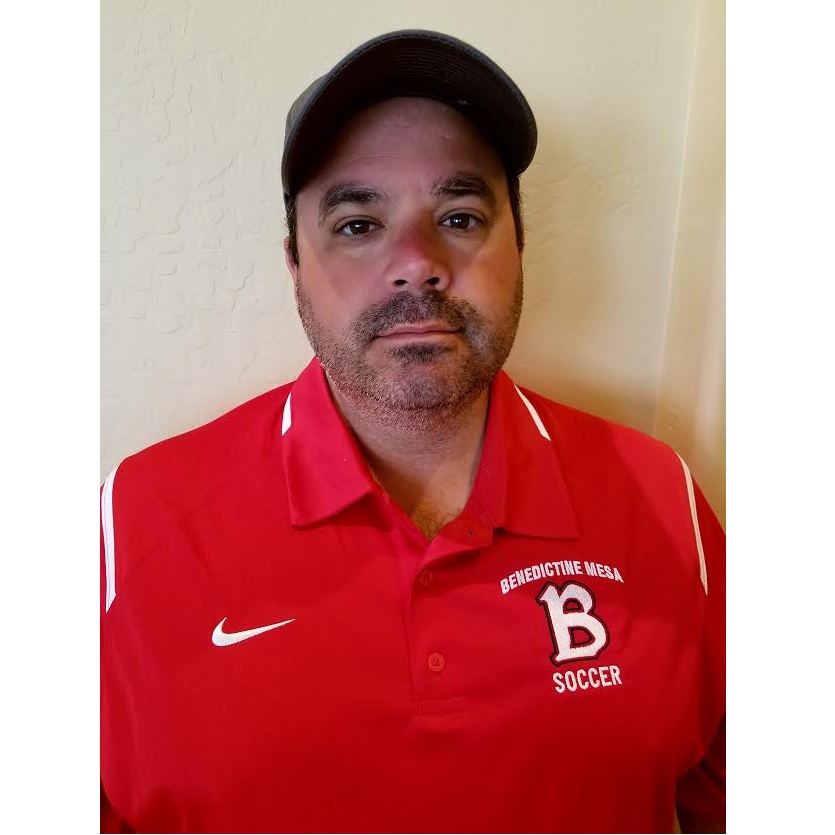 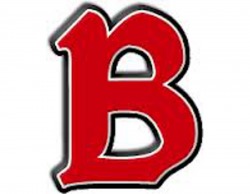 Tim Marchisotto joins the men’s soccer staff as an assistant coach for the inaugural season of Redhawks soccer, beginning as a club program in 2016 before transitioning to the NAIA in 2017.

Marchisotto’s most recent stop was as an assistant coach at Embry-Riddle Aeronautical University (Ariz.) where he helped the Eagles to a 12-5-1 overall record and a 9-2 record in the California Pacific Conference in 2014.

He also served as an assistant coach at Grand Canyon University during the 2000s and was the head man at Paradise Valley Community College from 2007-2009 and for Arizona State’s club program from 2009 to 2011.