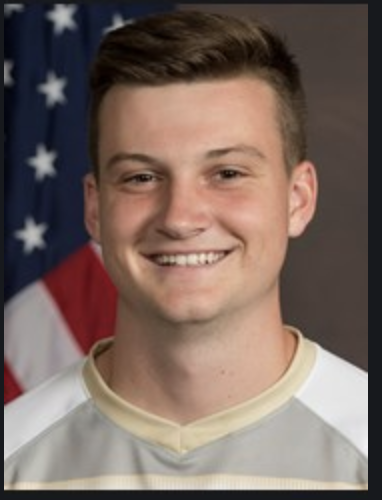 Matthew McGovern, a defender from New York and alumni of EXACT's soccer program, just finished his sophomore season at West Point Academy. Matthew has featured in a number of games for the Black Knights. He committed to play for West Point after meeting their assistant coach at one of our spring ID camps.

​"Worthy of note,  Matthew previously attended 2 EXACT ID clinics and received very favorable responses.   He took the advice given and stayed in contact with his target schools that showed interest.  He first met the West Point coach this past spring at an EXACT clinic in New Jersey.  They agreed to stay in touch, and the coach subsequently had an opportunity to evaluate him again." 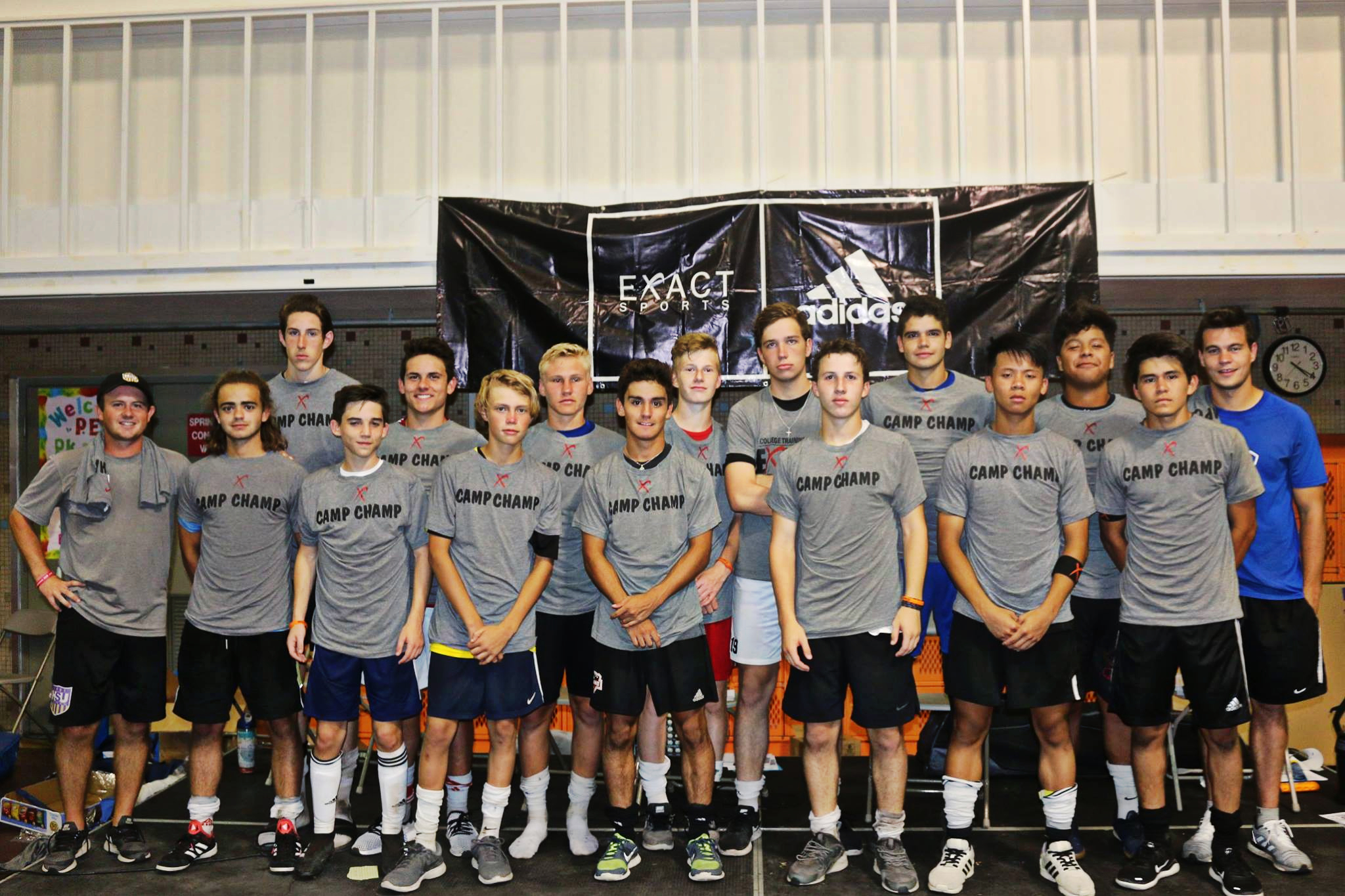 Be open to colleges and coaches from all levels.You never know where you’ll find your ‘right fit’.  Coaches change schools so it’s important you build your own network."